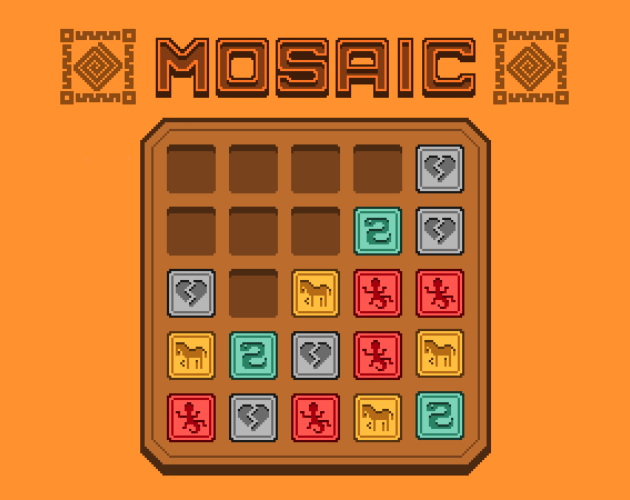 A broughlike about colored tiles made for 7DRL

Are you just going to let nmagane harass you dude

@CulturedUrbanite what do you think about cruelty squad?

This is honestly a very impressive/creative gamejam game. Thanks for sharing it. Collect rare items, organize your backpack, and defeat the dungeon!

Is that a proposed game concept?

You should start an itch.io page.

His name is JC Denton? Why does he say that? Who is he talking to?

Yeah Jomes what do you think about the greatest game of all time, DeuS ex 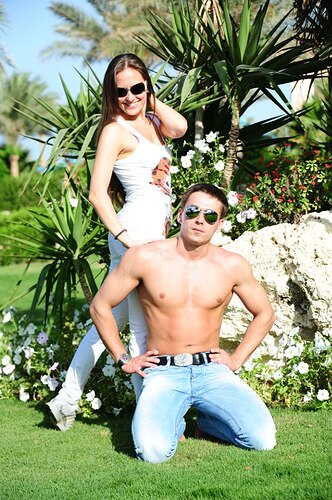 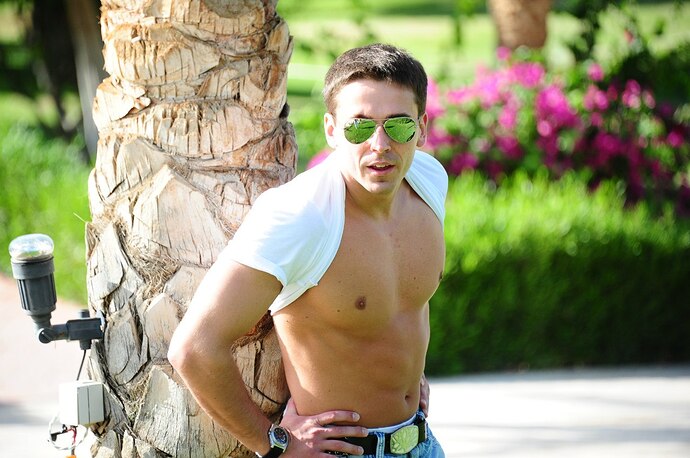 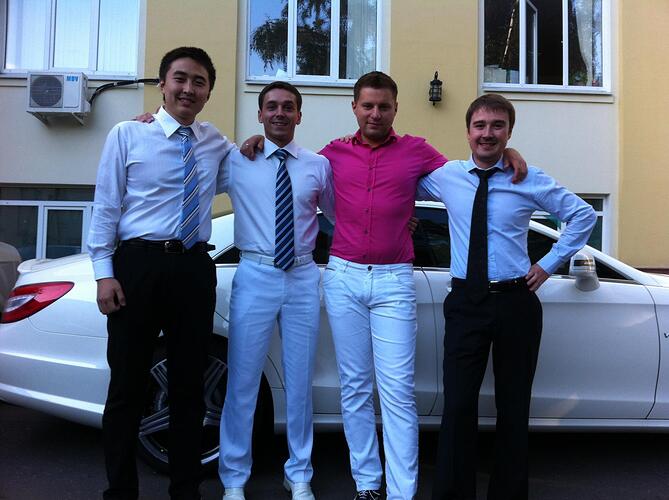 Why yes, I did play the greatest video game of all time. 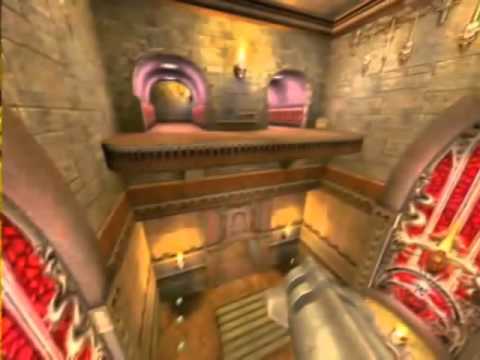 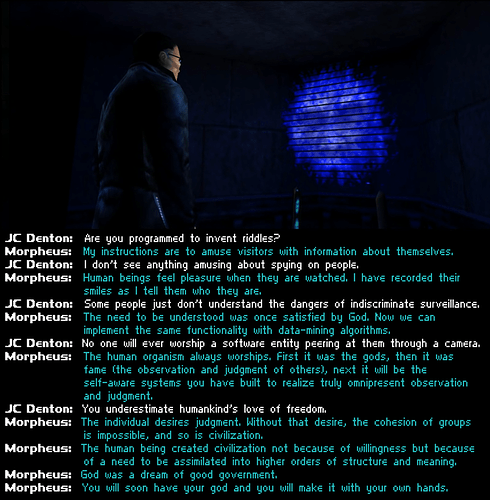 the most compelling thing you can put in a video game story today is having the omnipotent antagonist call the player character a ■■■■■■. The robot AI overlord telling me that I'm a ■■■■■■ and thus deserve to die is more thoughtful than any of this 2000s era trash.

You're gay therefore I must crucify you is much more compelling than this gay tranny matrix gobledygook.

I would pay $60 for a game where the only motivation for the antagonist is to kill all black people.

My desktop wallpaper background is Lain. I have Nick Land's works on my Kobo. I have used Twitter. Enough with the tranny matrix ripoffs. I want to be exposed to the Lord Jesus Christ through my gameplay.