He's not a programmer so he can't develop actual games like Willy_711 and I.

Well I have no say in the outcome of this. It just seemed plausible he would take it that way. 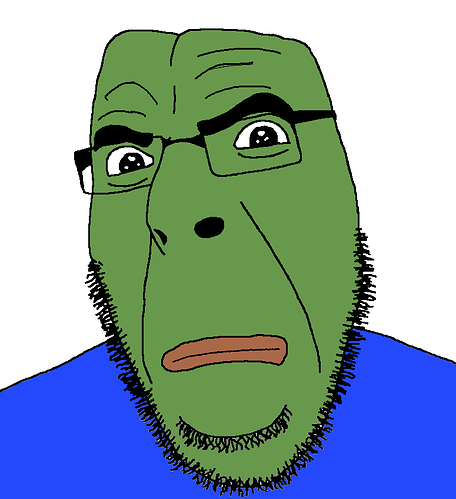 @fireworks_over_maynooth @CulturedUrbanite Down for a round of Dota?
Anyone else reading this is welcome to join too.

An open invitation for all members. I don't know if you can play from Japan with high ping.

Not the person I had in mind. 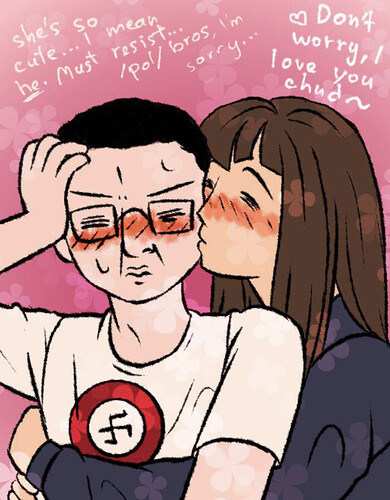 @Vanilla_Town these reacts are supposed to be funny?

It's an animation hahaha. I'm animating the pepe face.

This is grim. Willy will not be happy to see this.

Apologies to mr Willy. It's 4chan humor haha, pepe the frog is a cultural inside joke.

And the exclusion from the Dota 2 party is a cultural inside joke too?

I didn't know he was reading. I had invited him to the party earlier but there's no response.

He could wake up at any point.

Right now CulturedUrbanite and Fireworks Over Maynooth are not interested either. 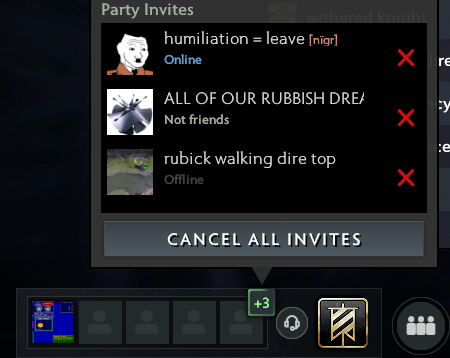