I had the quest cape on the REAL old school runescape

Also look up the controversies with the Jmods it's extremely funny. It's like the cheating ■■■ does here in mafia but taken up by 20,000x. The dude actually bought a bmw or something and ran to Argentina with money stolen from people's runescape accounts. Rigged large PVP tournaments and helped DDOS players to try and ingratiate himself with a PVP clan

Basically what jones said, this game is a regression on a personal level, anyone playing it for a significant amount of time has regressed into a kind of half-person. It's fun for a bit but timebox yourself and then go back to your real life

You have nice hair. You are a hard worker. You dont mind eating out of the garbage can. 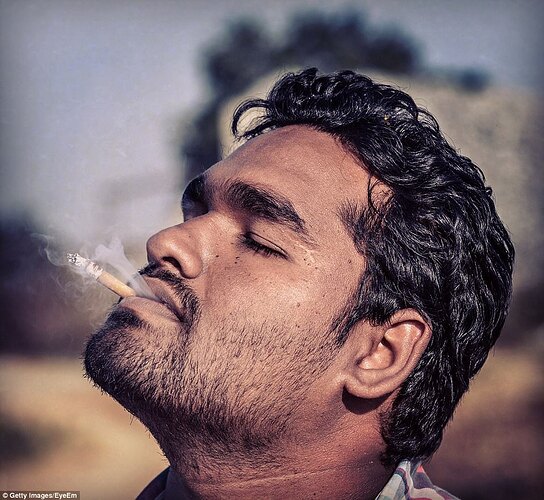 For most of my time playing RS I did not level or grind skills. I only started doing that when I had done all the quests/other random shit that I deemed worth doing in the game and was just waiting for updates. In those days you'd get a new quest every month usually. Every week was a content update of some sort

What we all really miss about RS is the days when you were a dumb kid and the world seemed much bigger and more full simply because you did not understand how to navigate it, how to read 60 wiki articles and know the absolute limits of everything, optimize everything, grind out everything. The time you sink into grinding now is just trying to recapture that initial sense of child-like wonder and satisfaction the game gave you - like a rat that was given cocaine one time and now sits in its cage repeatedly banging its head against the cocaine button, waiting for another hit, though the cage is now open and the experiment ended long ago.

You are free to go. Leave your cage. Out there in the wide world there is wonder and mystery aplenty.

you can pretend to stop being goyclub now, it isnt cool 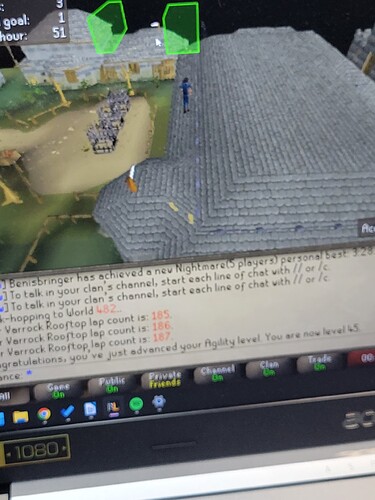 are you playing from prison after the fbi apprehended you?

No im playing from the store

your brain on path of exile and world of warcraft

toprak you are free to have my account if you want.