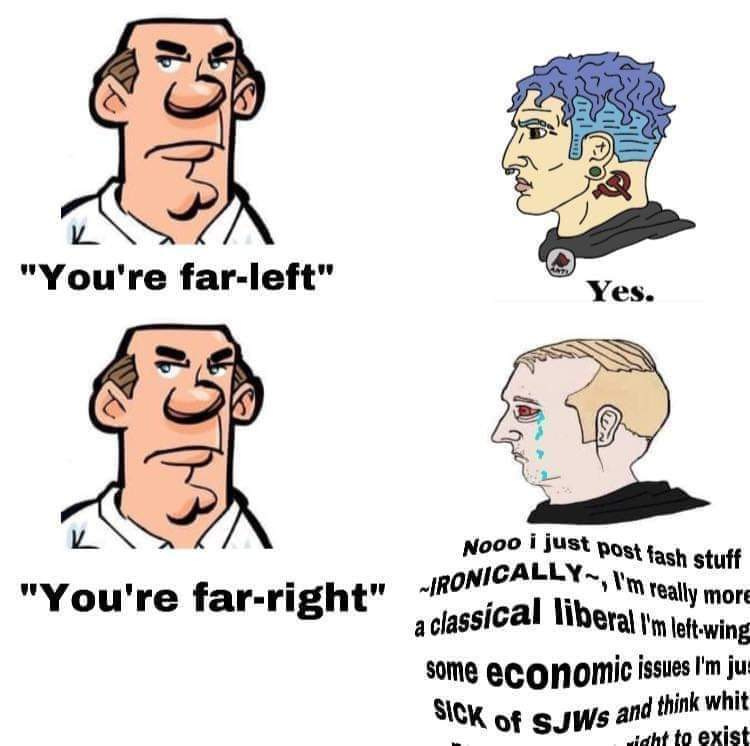 I realized we needed a companion compartment for the other half of best girl thread. 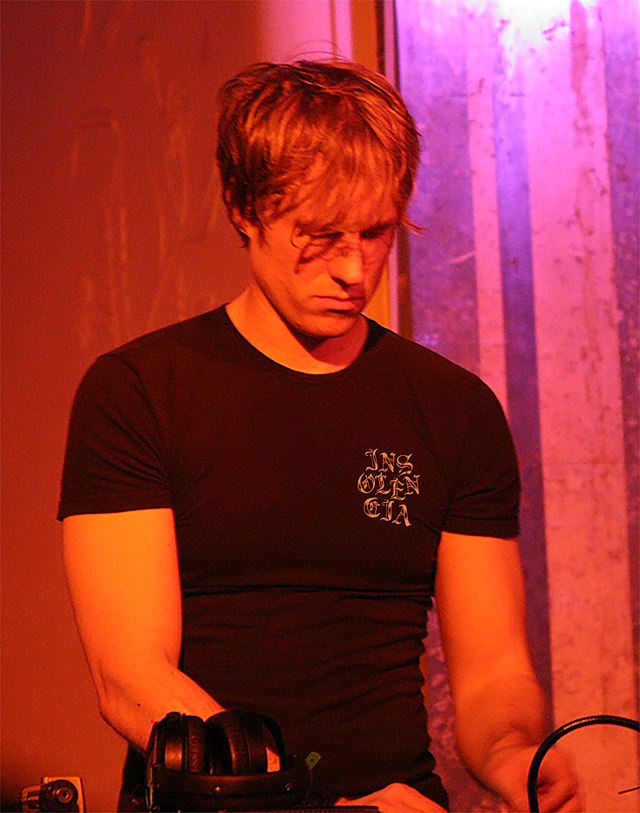 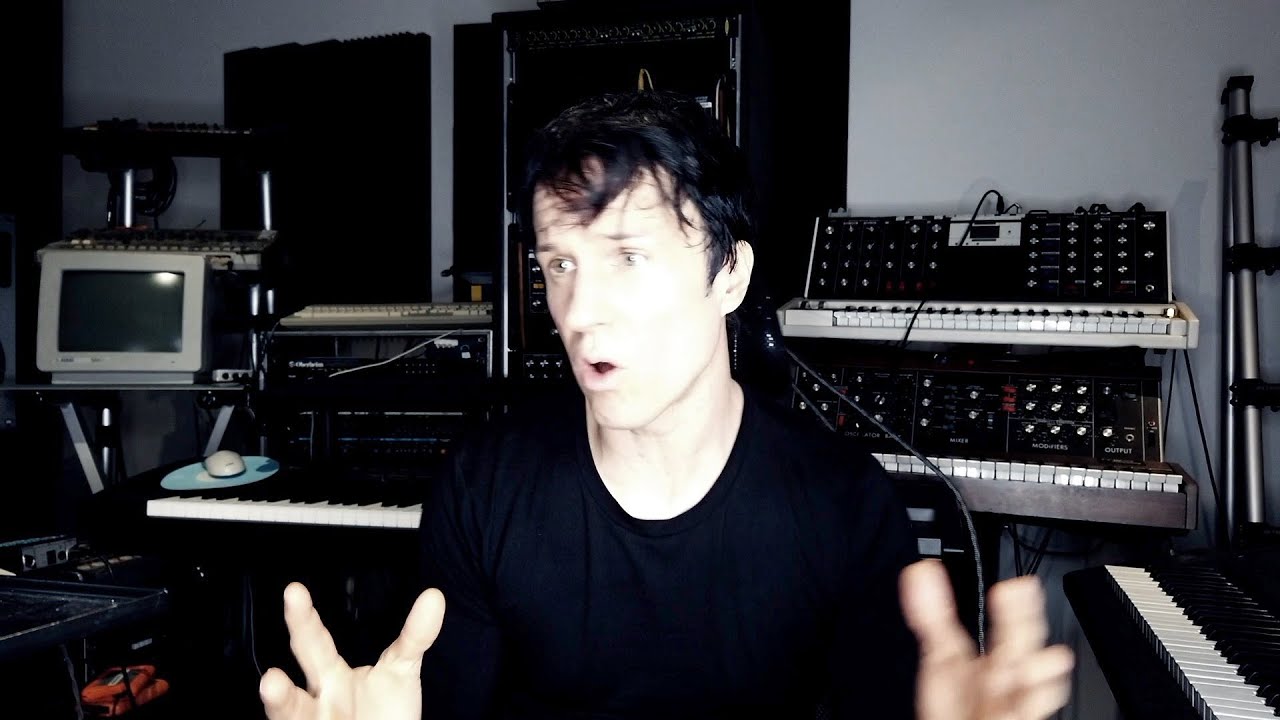 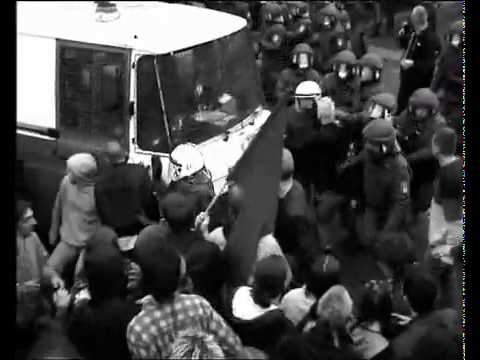 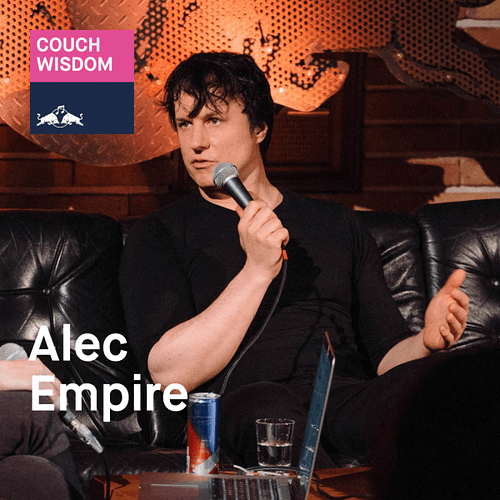 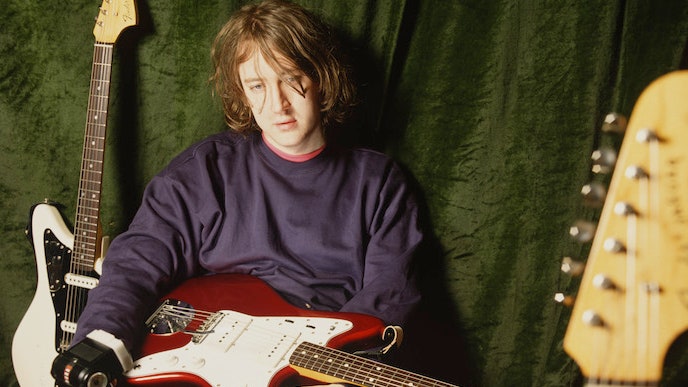 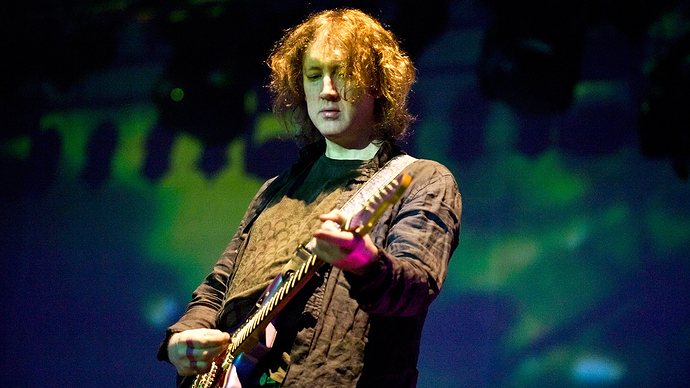 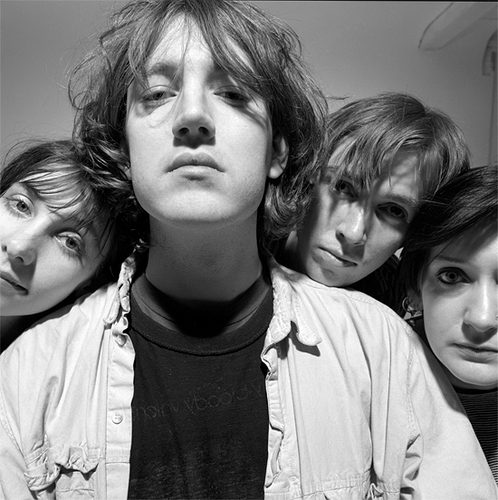 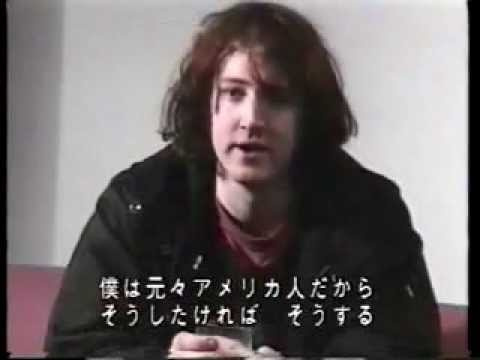 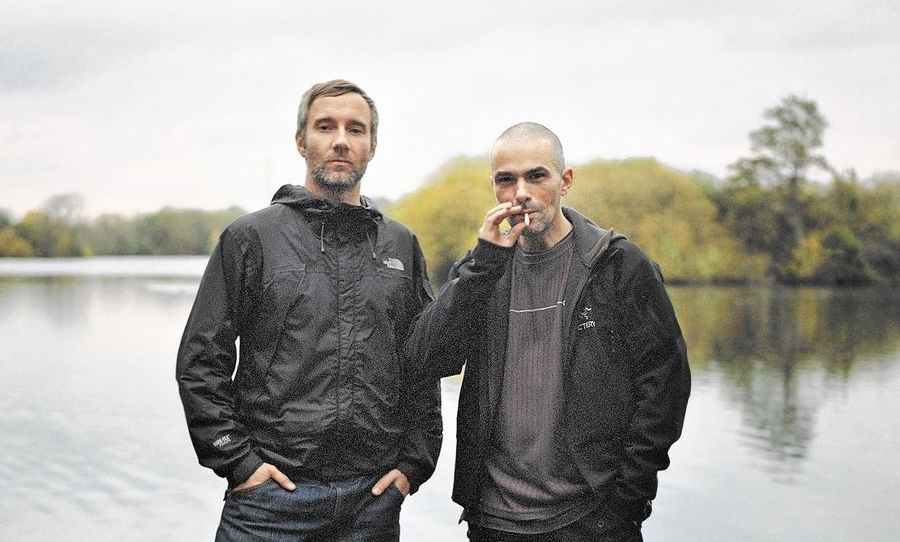 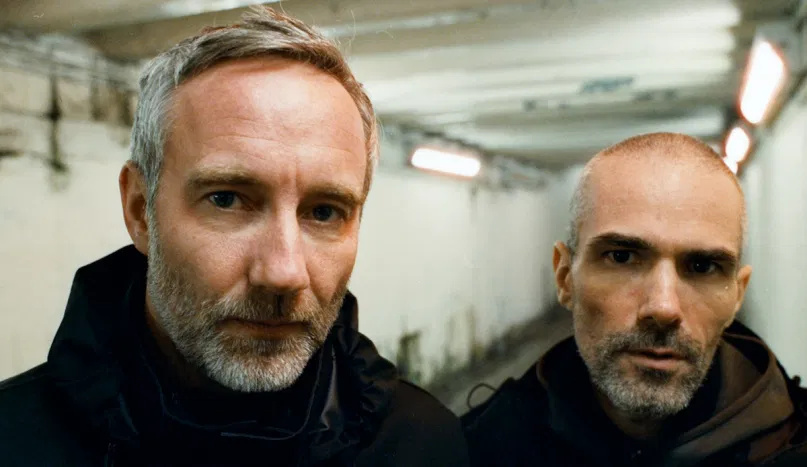 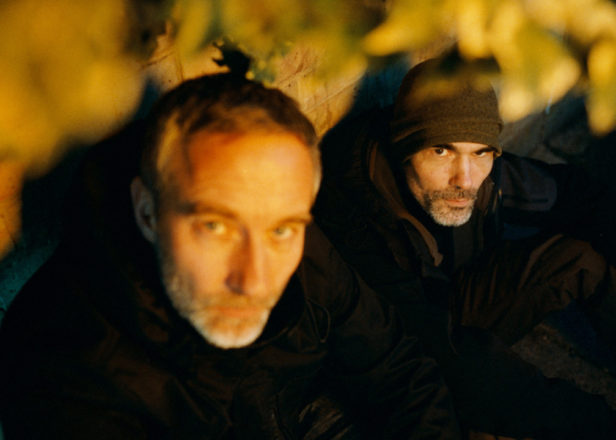 its really fuckin funny they still look like chavs into their 50s. and chads.

i've watched dylan baldi go from a teenager putting his weird bedrock pop tunes onto myspace to a highly celebrated punk figure. and a qt 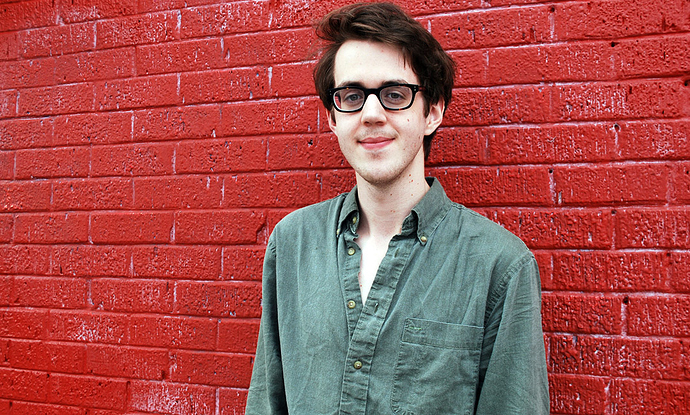 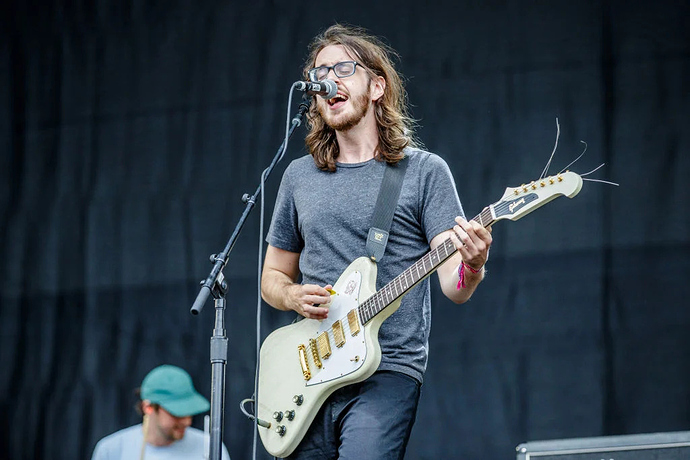 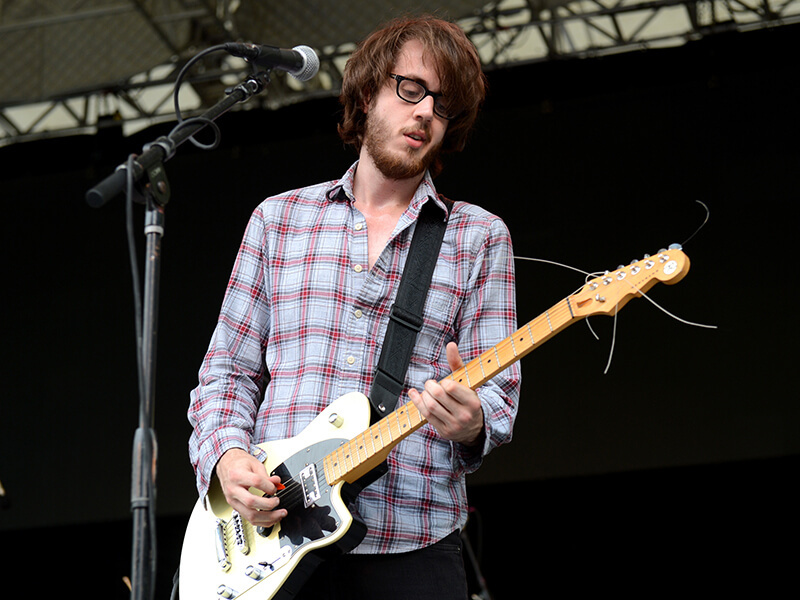 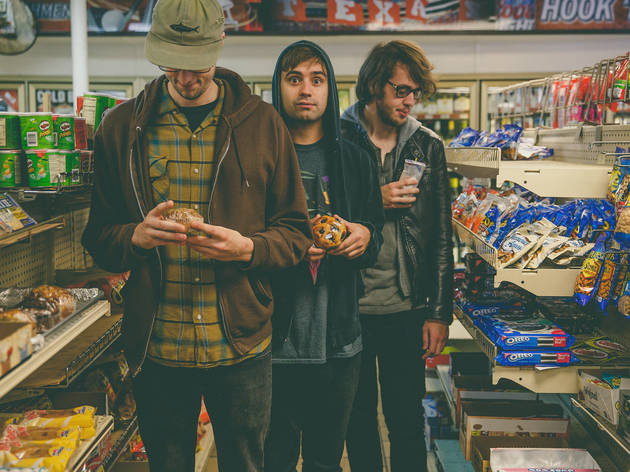 Think u put me on to him but Hermann Meier 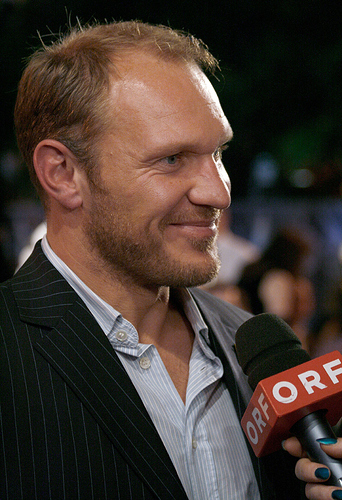 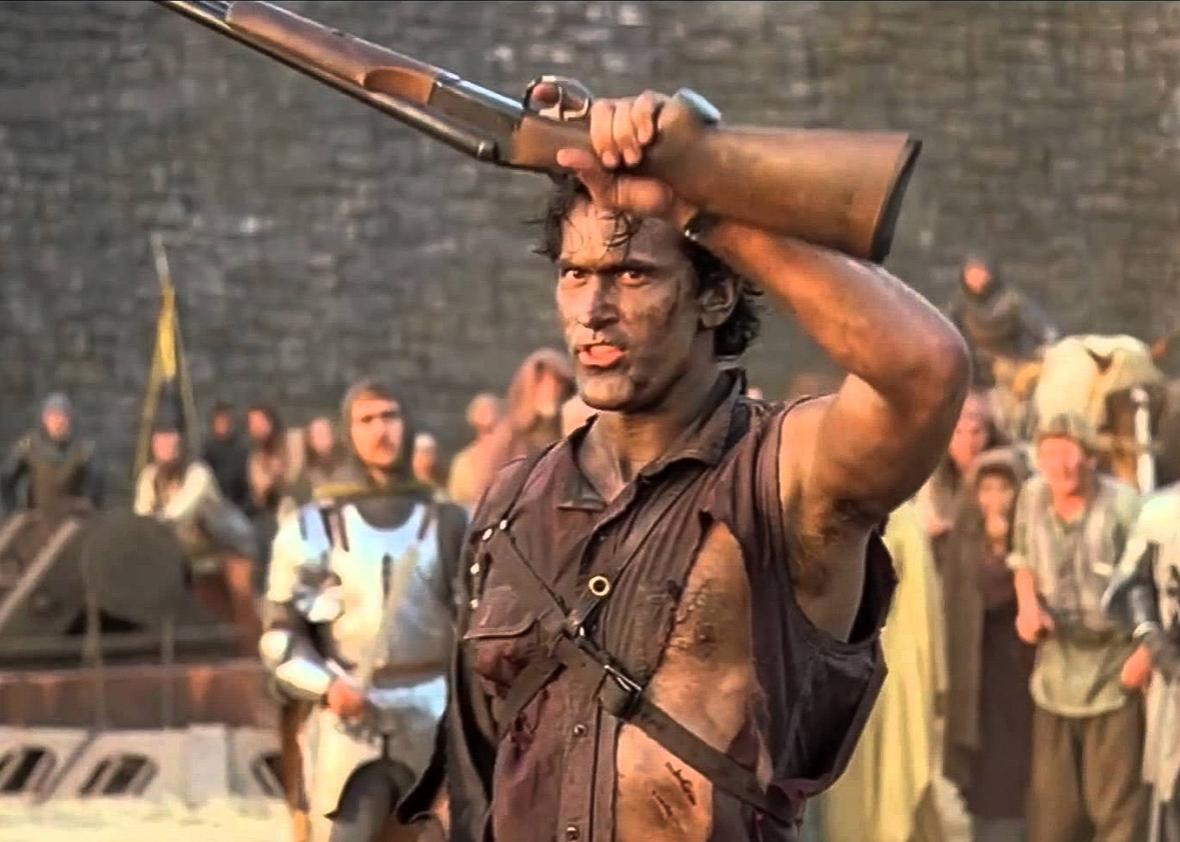 Sucks that the TV show was cancelled. It owned hard 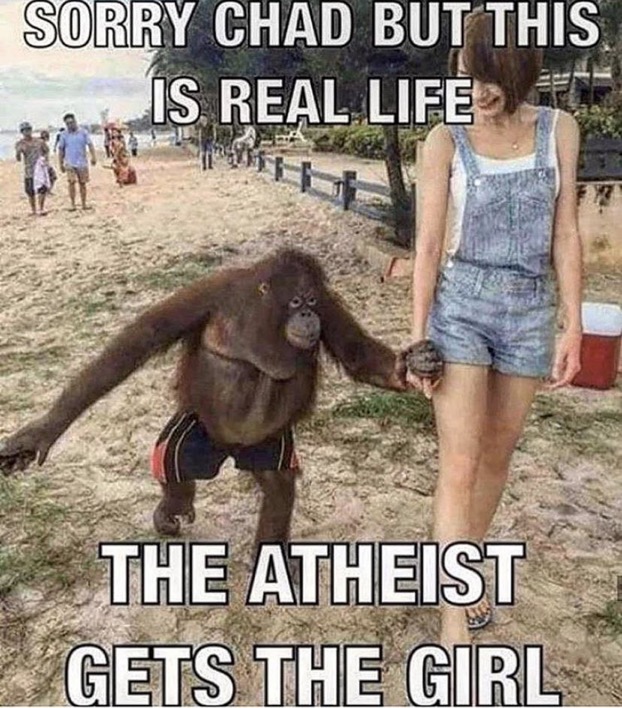 This was supposed to go here

indeed he has an excellent jaw 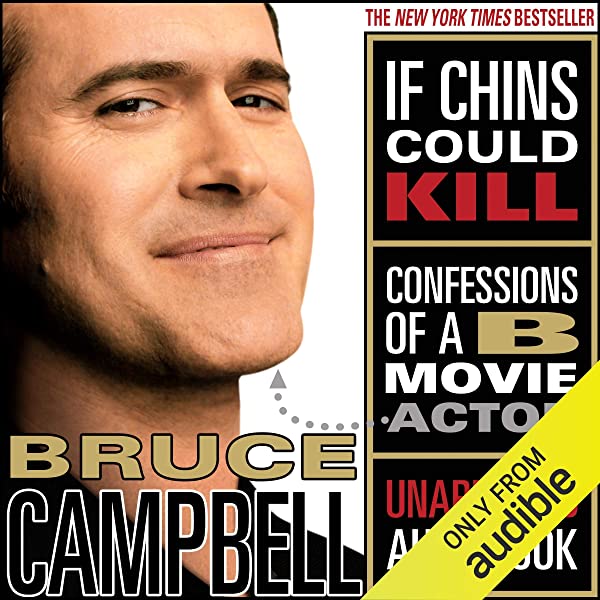 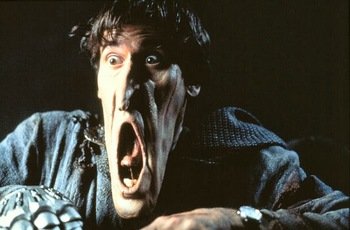 maybe they were supposed to be christmas gifts 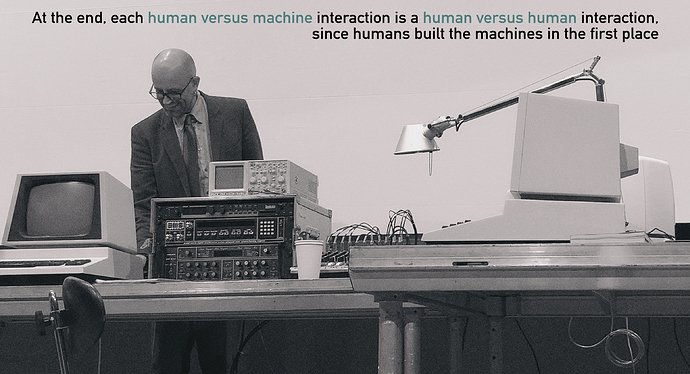 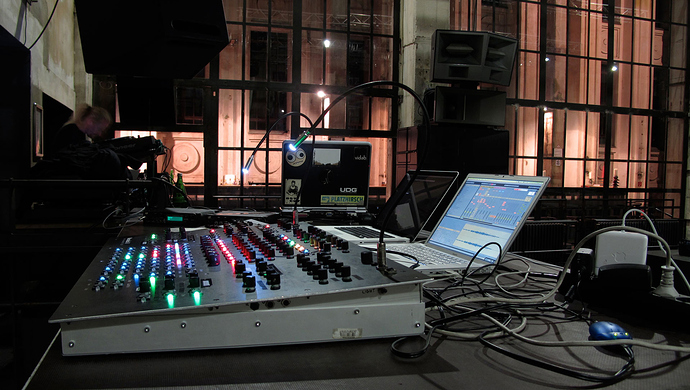 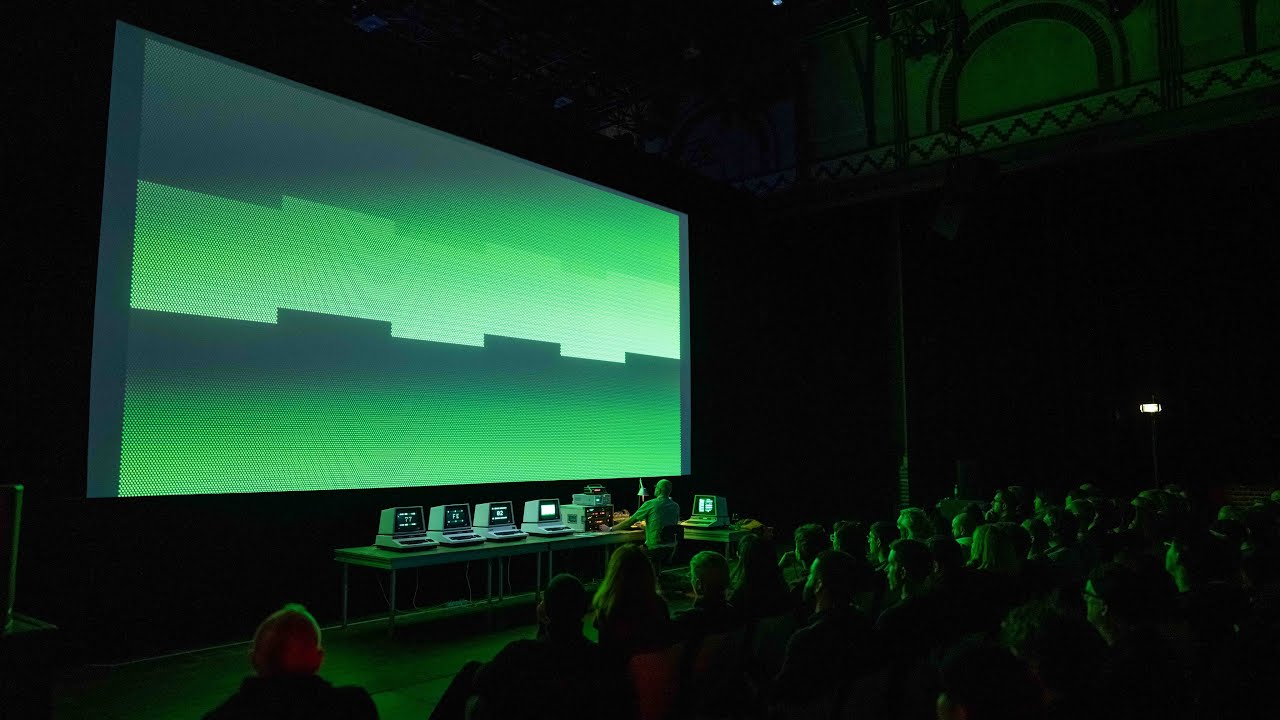 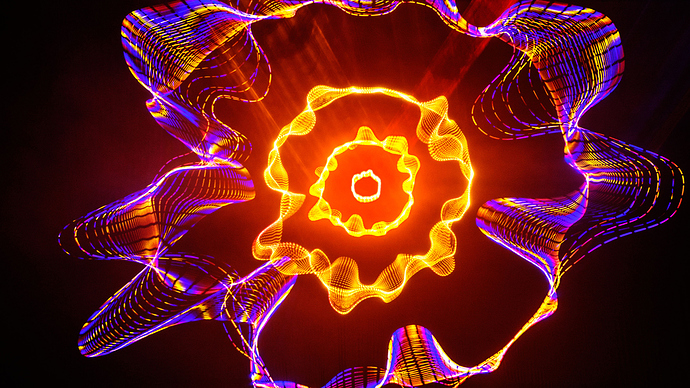