The office is quite busy right now but was able to nip out for a quick check of the forums. I thought it would be interesting for more rewarding site relationships if I attributed people’s personalities to jungian archetypes in order to understand how to deal with different people. 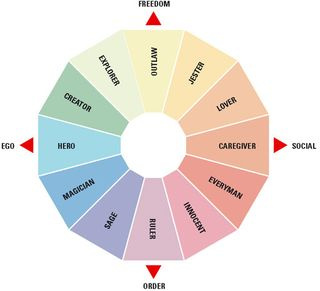 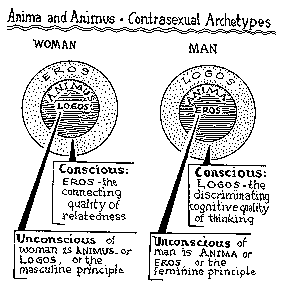 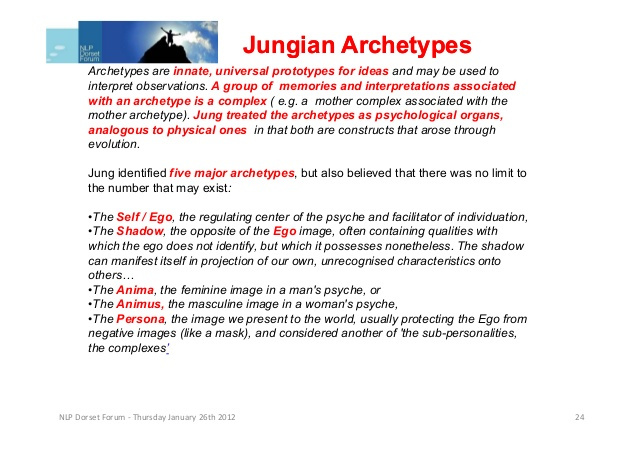 A few observations of my own accord:

Me (Big Benny) : The Artist

I can post what this means and posting in terms of who else is in the presence of the thread. Personality should be assembled according to the average psyche of active users in the thread for conversations with seamless flow

Im a mommas boy excuse me

I found it nvm. Hope this photo isn’t cancer on desktop cuz I’m on mobile 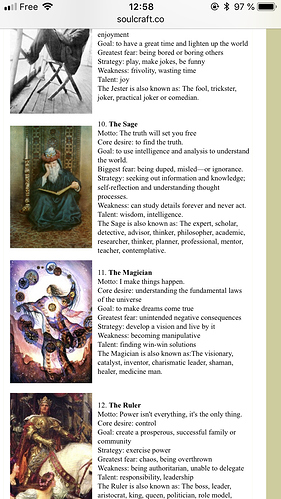 wow that describes me so perfectly…

The Magician is an archetype associated with mystery, alchemy and transformation. In the shadow it can be used to deceive, distract and manipulate by altering perceptions of reality. … The Magician is a thinker, a weaver, a creator of sacred space, a visionary and an intuitive.

Personally (and I have read jung’s red book so I have a foundation for this) I would classify a2pas as a jester more than anything, maybe you couldn’t tell but he usually only posts to collect reactions and attention

What do you mean?

No it was an off topic reply in my thread.

He comes across as an everyman to me due to base assertations and lack of distinguished personality but I may stand corrected later on. These archetypes are pencilled in so to speak