what can you even say man
your boss was fired for fucking ta's and that probably means people a lot younger than him. seems to make a lot of sense that you'd link up. doesn't seem to make sense that you could have anything useful to add in regards to this

One was a video she sent him of her doing something??? Idk I didn’t watch it but the preview of it on iMessage is clearly her and not Jdance

Well the boy was proud of his first catch

Ur a creep and sending someone's nudes without permission is creepy.

Who would've expected it guys?

Hey you got to ridicule him first

Someone was going to really

she doesn't respect herself thats why

She was mad that I grabbed the phone because I was trying to hide something. I know she didn't care about me sending nudes

Plus YNS is one of my closest friends. I share everything with him. 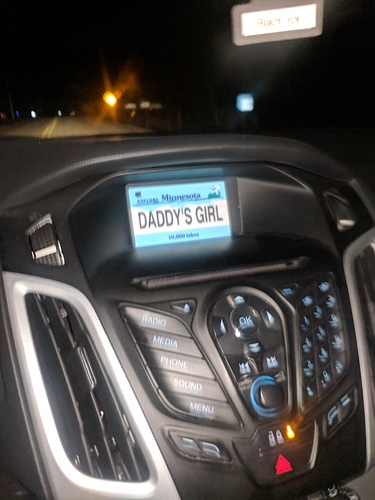 You left this in my car