Can we just give him timeout in his own subfprum

Give the whole forum to jdance

I think this is reasonable

On NaDota we had containment threads for several people like plasma and others.

I would like to do the same thing here.

i’m not sure a single subforum would be enough to contain his ego.

we should be discussing a jdance.com forum 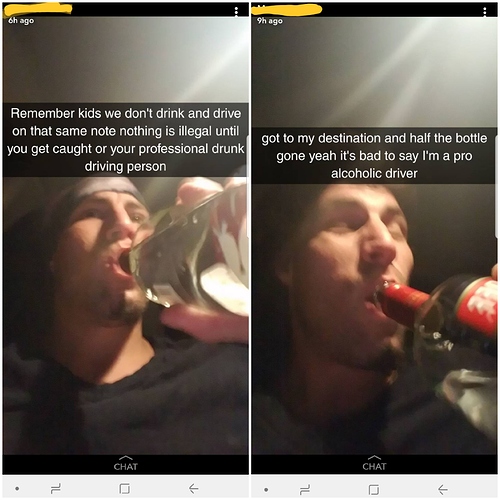 Still in support of him having one thread that he’s only able to access via email.

What happened to him

can i have a subforum

I showed her his posts. That’s why he lost his marbles. Now she thinks he’s an impotent fool.

Thinks. She didn’t think so previously, JDance can be surprisingly charming to to an adolescent mind when he keeps his shirt on.