Lmao this is so sad

maybe it was about the dc's yesterday

If there's anyone who should be investigated on suspicion of match fixing it's @Plasma1337 for losing 3v5 yesterday.

thats where they maybe threw or tried to rather

Didn't Haxity draw this for Ched? Correct me if I'm wrong. 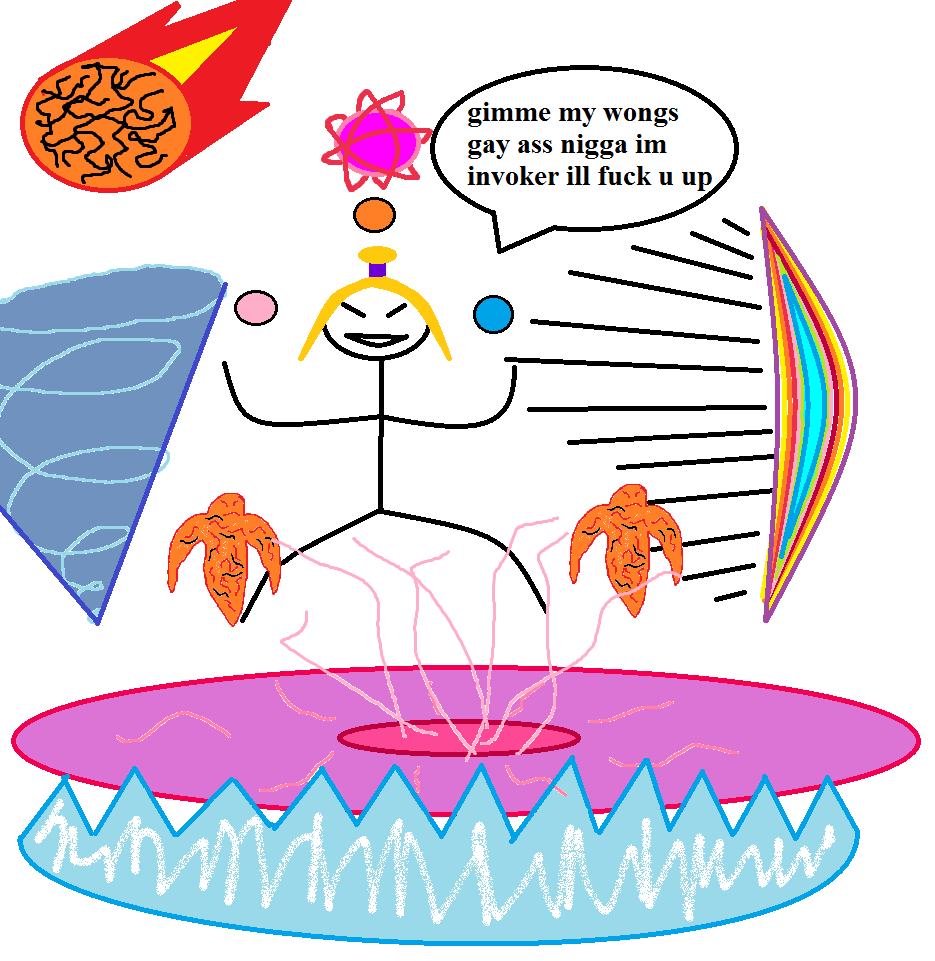 those are some sigs

Yeah that game they played 3 vs. 5? That was supposed to be a 322. They couldn't even lose on purpose.

apparently 3 members of the team were part of the throw 2 others weren't.

So ched, xuan, and one of the latinos are the Chicago black Sox of dota

It's fitting they chose to do it against plasma, as it's probably the only the only team they had good odds of beating and it shows when dnm won by himself

We are continuing to investigate all the incidents involving these players.

At this time, we are indefinitely suspending xuan, Ched, & Jano from competing in all BTS events.

The other two players, dnm & Wij, are permitted to compete in future BTS tournaments at this time.

It was multiple matches apparently