Contagion in the Palace

Contagion in the Palace

A lone Vigilante has decided to take matters into his own hands as the King of the namafia dynasty has sadly neglected community sanitation and irrigation. This lead to mass disease, starvation, and all around sad face times. As large swathes of the populace emigrate the lone Vigilante mutters a prayer for his family, dead to the plague, and prepares to embark on a sure suicide mission of vengeance on the King. It's up to the regent's Guards to keep him safe from the disease and shield him in anonymity from the vengeful populace. 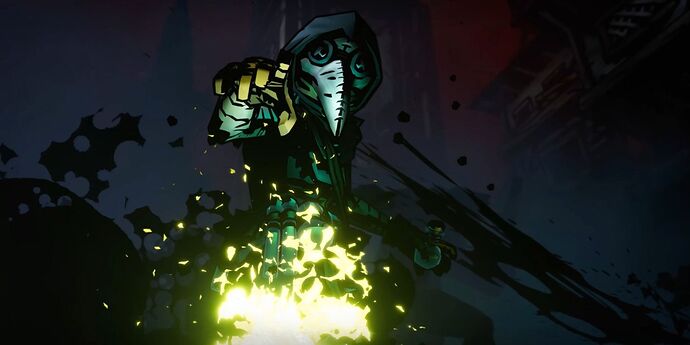 I am undefined role

I am vanilla town

Not sure what to do anymore without insom to vote

Osiris added friend to the game manually. This most likely indicates that a deal took place in private messages.

dude begs for vigi every game, this seems like a good time to get it

He didn't beg. He asked politely

get your own lynch his ass is mine

Your ass is crass