Don't Raid with APES and Don't interact with GOYCLUB, dissection of a social phenomenon relating to cyber communities

I'm going to preface this by informing you all that "Don't raid with APES" was a boycott slogan against the famous european guild APES before the launch of World Of Warcraft Classic.

The point of this slogan was to deny the APES community access to group content, trading and so forth. The fallacy here was that APES had enough resources to play the entire game on their own, and the simple man , the brick in the wall, simply couldn't grasp this concept and let alone consider it.

And now "Don't interact with GOYCLUB" comes in.
You can easily draw a parallel here, the same manner of behaviour can be observed looking at the general concept of text spouted towards the GOYCLUB guild.
"Don't interact with goyclub" is simply a void statement. Because the forum IS the GOYCLUB. - The GOYCLUB guild has more than enough resources to operate the forum completely on their own. Same with APES and gehennas.

The conclusion to be made here is that in Cyberspaces when a group of individuals exceed the normalité, become self righteous, and establish dominion over the cyberspace, the basic instinct of the simple man is to retort in the most awkward way possible. Try to exclude the group from the platform the group themselves literally own and dominate. Try to exile the King Of The land.

This phenomenon has much more room to evolve, over the years we will surely see it unfold in many more times in different iterations. 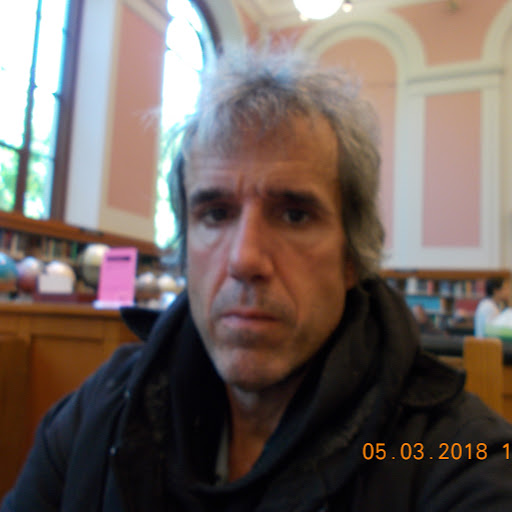 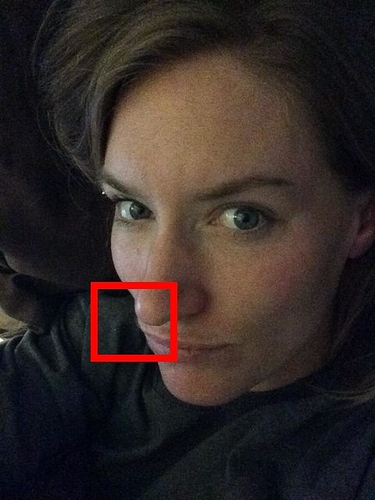 I've retracted the advancing messages i've sent nyte on facebook. I've decided i'm way too young and pretty for her.