DotA: A Crucible Of Discovery

I was Divine 5 last season and calibrated nearly 1k mmr lower despite going 4-6 and after tilting and losing a good bit I’m sitting at 4800 mmr at the time of this blog’s creation.

I’ll try to update it as I go.

It’s sort of unnerving that games like this can occur

and it’s even more revolting that more often than not the people that are vastly lower mmr are consistently miserable to play with and blame everyone else for everything that goes wrong meanwhile remaining utterly useless.

Then this happened too. Fun stuff. 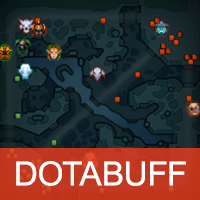 Are you sure that’s not their party medal?

You can’t tell with the new system

is the “middle lost” the reason they gave? I havent looked at dota in a long time

Nah that’s on DotAbuff, it just displays who went to what lane and based on CS metrics and kills/deaths who won said lanes. The reason he abandoned I’m not entirely sure of - but it’s probably because windrunner was flaming a ton going on and on about how awful divine players are

Started out pretty rough. QoP was having a terrible time mid (expected considering he’s against TA) and was just blaming everyone and everything else. Freakin’ wards man.

We made due and did our best in the other lanes. Things went well on those escapades 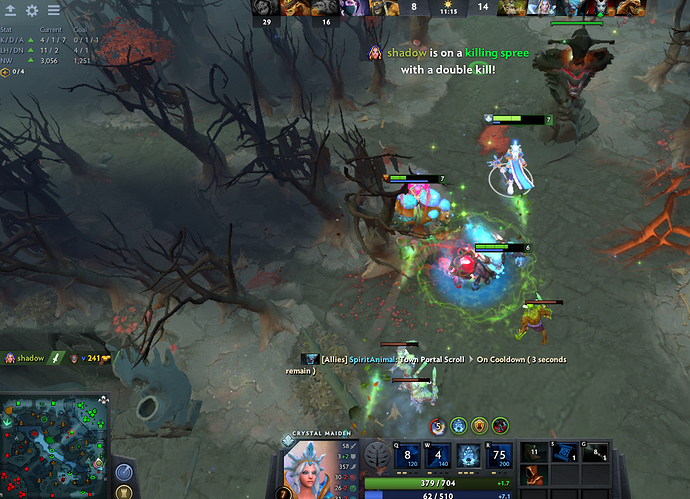 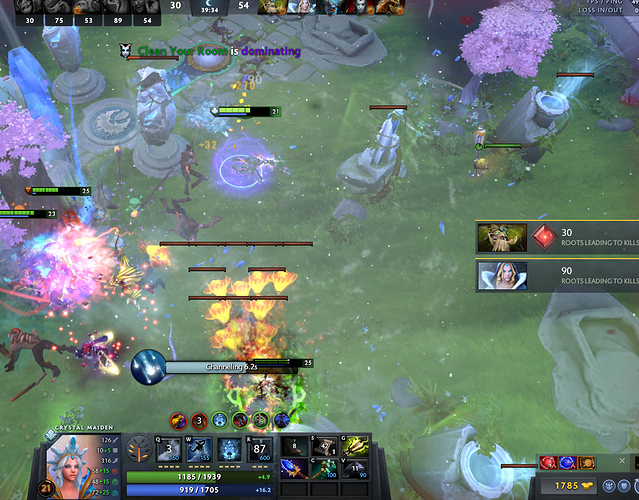 was the tree big in you guys coming back that game? hero is so annoying to play against

Yeah, he and Spirit Breaker put in a lot of work to make space for Naix and QoP to farm pretty hard. They dominated the map for the entire mid and late game which tilted the other team and lead to them taking some pretty bad fights as well.

This game started off so, so promising

We quickly took an advantage not only from the bounty runes, but also winning essentially all three lanes 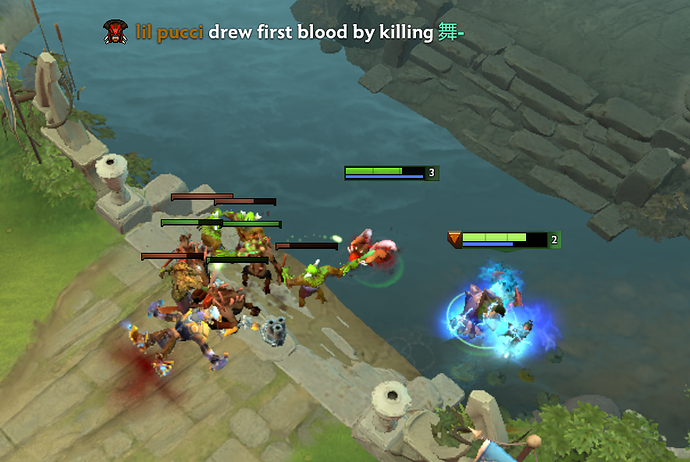 But we became too secure in our confidence, and disaster struck 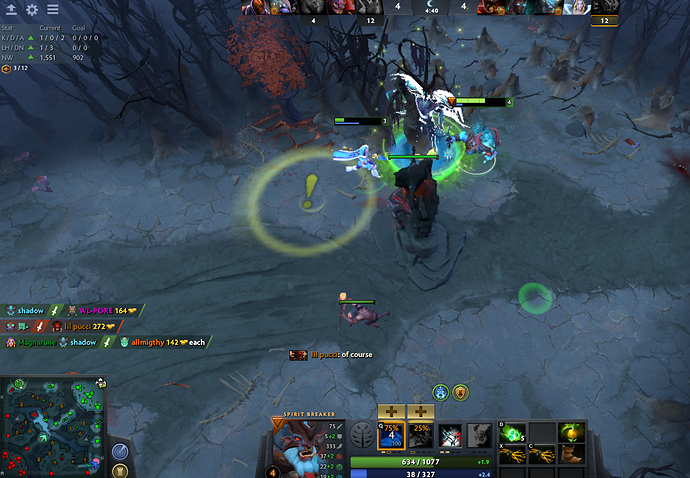 Bloodseeker died solo to Tinker. Not a word was said, not a ping punged, yet it was what we would later learn to be just the first crack in Bloodseeker’s psyche.

The game continued and we maintained a lead, but it was incredibly close. As we planned our next move tragedy befell our comrade Bloodseeker as he was viciously assaulted by the enemy. He had some words to share with our teammates. 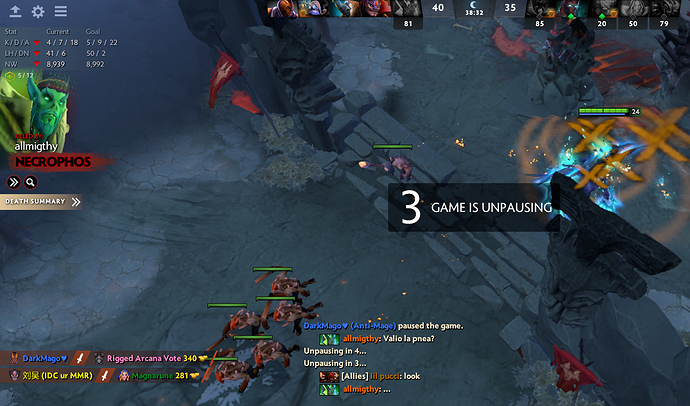 After facing enough verbal berating from Bloodseeker, Terrorblade decided that this game just wasn’t worth playing anymore. And I don’t blame him. Bloodseeker was screaming on his mic some pretty obscene things, but at least it was a bit comical to hear him screech, “I’M LIL PUCCI NIGGA” after he got a few kills.

As we watched our throne fall lil pucci had a few parting words for everyone.

But…just when you thought it ended… the barrage of insanity continued into the post-game. I decided that having been quiet the entire game and not speaking literally once, now would be a great time to just egg him on a bit. 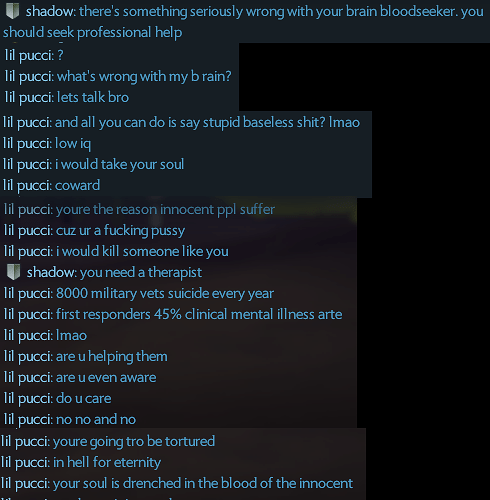 sidenote: I didn’t hide any messages here at all, he went on that much of a tirade based on the few things that I had typed there. I think that I’ve discovered the next Unabomber

edit: I tabbed out a while ago because I decided I needed a break after that game. I come back and he’s still typing… https://pastebin.com/7i40uJMM

lil pucci: i dont need your affirmation
lil pucci: you will know absolute fear isolation and pain
lil pucci: as you repay the price for the blood of the billions of souls who suffer and have suffered on your behalf and on behalf of your cowardly pussy ancestors

I used to play games with Forrest

at least it was a bit comical to hear him screech, “I’M LIL PUCCI NIGGA” after he got a few kills.

that guys got issues holy shit

“punged” makes a nerd like me want to kiss my fingertips

gunna be reading about that for hours

Jordan Peterson plays DotA apparently, met him in a pub.