Thank you. I am much in favor of your cave concept too. 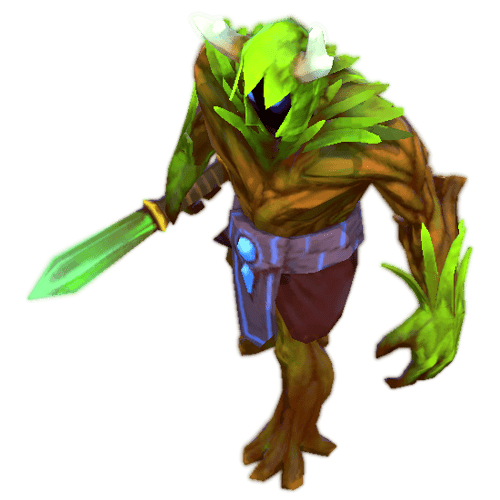 Count Kong btw would be a playful homage on both Baron Nashor from LoL (Nashor = Roshan in reverse) and Kongor from HoN. But it also serves as a charicature on Godzilla vs King Kong.

Controversial one incoming: reworked gold mechanics. 80% of all gold farmed will go to a team pool that other players can use to fund purchases.

Goblin Loans: After ten minutes of the game has passed, a player will have the option to loan out gold from a goblin banker. This lets the user get items faster than they usually would have, however there is a high interest rate on repayment and if the user cannot pay back when the time has ran up, they will be locked into their respective base (radiant, dire) and forced to do "quests" of sort for the banker until they can interact with other players again. This means no hero damage of any kind and no spellcasting, may also involve risky / high risk high reward quests such as walking into enemy territory, meaning the enemy team could keep tabs on who has items on loan, gank them so they can't repay, and then prevent them from completing their quest.

On the topic of other Roshan like enemies, I've always liked the concept of a John Carpenter type monster on each side of the map that needs to be "fed" every five minutes. Food would probably be collected from the jungle or neutral items, not sure.

@SOPHIE @Osiris can you please delete his posts?

not my department. besides dota ideas should come from the whole community

I think in general the map is too small. The map should be increased to at least 3 times it size and include several realms, acting much like our current jungles. Outposts should be just that, outposts, and sell consumables such as tp scrolls and salves. This is where couriers should idle, having to take a longer route back to base in order to pick up major item but having a much shorter way to deliver consumables. Inspired by Sacred Masters of The Arctic, perhaps diagonal portals (could be tunnels, to better fit lore), to facilitate more realistic ganking of sidelanes.

You are literally a femboy

Have you seen V Rising? It fits this exact description, with the portals and everything.

Mana costs are in a good spot right now. No need to change the mana costs, but timings on items and levels should be synced better with all the map wide GPM increases.

I like the suggestions guys (not NMAs) I think neutral items should be removed, random events should be added but they should not tell the community they added, so for example sometimes a gremlin just comes up from out of the earth (maybe connected to benny's tunnels idea) but you don't know should you kill it? should you protect it? should you perhaps follow it to a secret stockpile of gold? I think Dota was generally more interesting when there was more of an air of mystery, we are all figuring out the game together - now that it is played by unemployed adult manchildren everybody has analyzed everything and there is no longer any thing to explore or discover.

Boots in mud, count kongor, roshan leaving the pit -> all great ideas that only work if the community of autistic manchildren doesn't get a chance to "analyze" them and decide on the "meta"

No thank you. The magic of "gaming" is in subverting expectations - as soon as a "meta" develops, the game has become to same-y and no longer interesting.