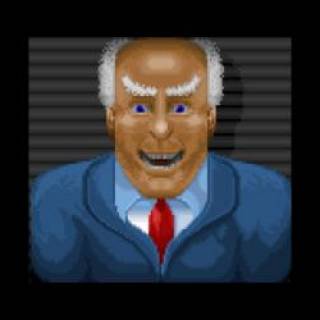 Dr. Pyrus Goldfire was a brilliant scientist in the field of genetics and biology, known for his outright disrespect of professional ethics. Backed by his own organisation, STAR, Dr. Goldfire has found a way to replicate pure gold, which he is using to fund his plan to conquer Earth and enslave @Plasma1337 using an army of specially trained human conscripts, modified alien species, and a host of genetically-engineered mutants.