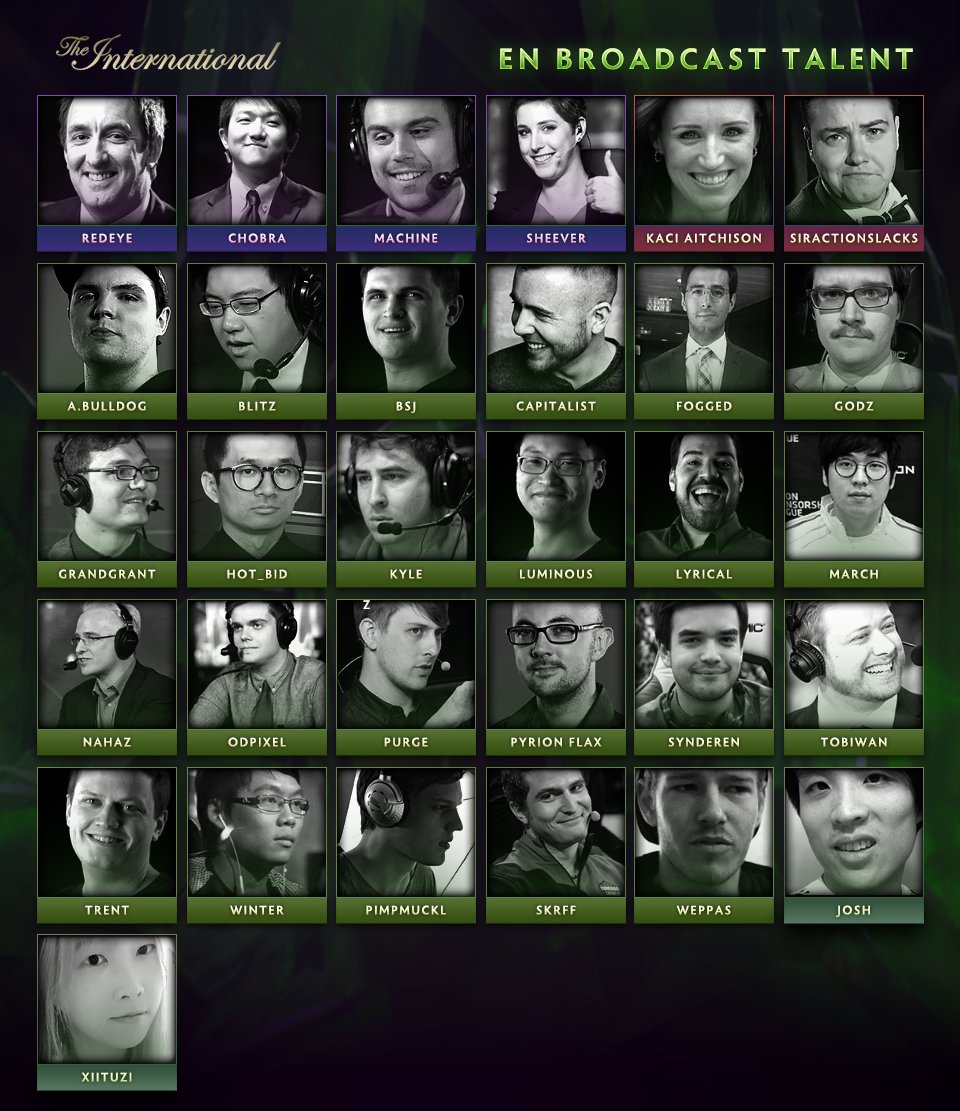 They damn near invited everyone sheesh
Justice for xyclopz

Oh shit I got TWO badges from this shit

Lumi got an invite same as every year. He was good at TI3 but the casters are way better now. They should just let him be an interpreter, or let him cast streams in his native language, whatever that is.

KotlGuy was invited but his wife is having their first child so he declined.

Witnessing your own child being born is more important than TI imho.

They really did invite everyone

Im guessing it’s because it’s in Canada. I guess you’ve never been but the keymaster was not very accommodating. Cool but awkward screen design where all the seats in the corners are just shit, already crowded VIP, etc. I bet gaben made sure this other place was