Welcome to my Thread and grab a chair. 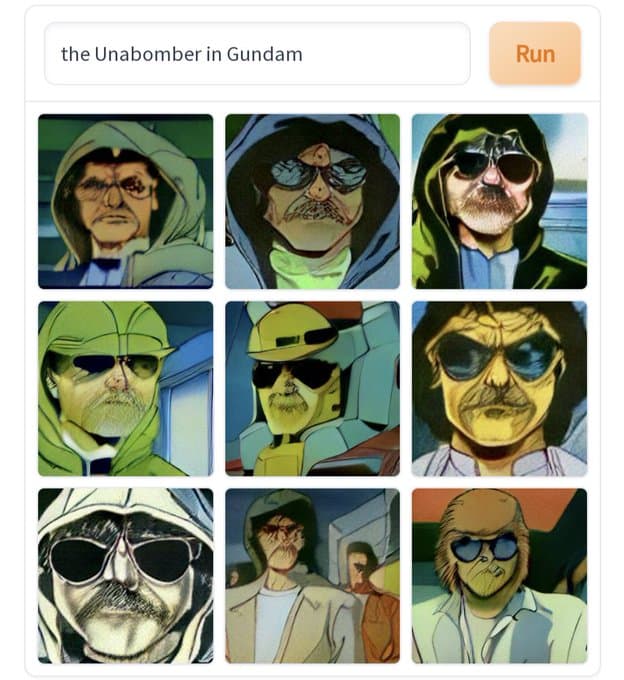 A match made on heaven. Let the 400 games of dota commence.

u still in cyprus?

Are there any real cultured urbanites in that shit hole state you live in?
Not that there any in Texas either.

The Dopamine Rush i get from going through a 40 note burst without breaking combo in osu is something unparalelled. This might be the best videogame ever made

Is it anything like going through a 40 oz. bottle of Olde English 800?

Olde English 800 'cause that's my brand
Take it in a bottle, 40, quart, or can
Drink it like a madman, yes I do
Fuck the police and a 502
Stepped in the party, I was drunk as hell
Three bitches already said, "Eric yo' breath smells!"
Forty ounce in hand, that's what I got
(Yo man you see Eazy hurling in the parkin lot?)

Once a sleepy farming town, Huntsville gained national recognition during the Space Race of the 1960s and is now... READ MORE

Or having to live with two other people doing seasonal manual labor for your dad/ construction firms?

Nmagane - Created and sent by god to prey on the weak and remove them from the gene pool.

Also Nmagane - I'll just play 700 games of Dota 2 with them instead.

Am I supposed to take this as a compliment? Seems like a Lose-Lose situation. What would you rather me do?

You're welcome. There are other great games out there though.

Have you heard of "V Rising"? People say it's the best new game since HoN.