For anyone making the ridiculous claim that last night’s episode was “filler”, you missed a very important point that was made abundant clear.

Note: This is not my own writing, just saw it on a forum online and thought it might be relevant here.

This was all Jimmy McGill in last nights episode, not Saul Goodman. Gene found himself again last night, and what he found was that he’s still Slippin Jimmy. It was subtle but it was all there.

Was tearing up listening to this. 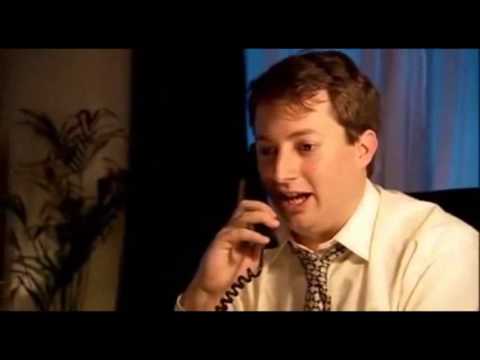 Just reminds me of that. Otherwise the emotional weight of the intended piece would probably ring as intended probably to t

Do I really have to watch that show

The normies loved it so I said no and now the non normies and baste tasters are in. Troubling stuff

It's like Sopranos and Mad Men had a baby. It's probably a top 3 show ever.

I prefer LOST but it's certainly a close second. It shares a lot of themes in many ways.

Benny is as normies as it gets. Dude listens to spotify musuic and games on his nintendo switch

Nmagane pretends to like Better Call Saul because he made a satanic blood pact with Lemon to pretend they like it until they die.

If they break the pact both their souls will be forfeit to the Deepest pits of Tartarus for all eternity.

You gotta admire a guy with values

I genuinely have been following the show since day 1.
It's an incredibly well written tragic love story. It has very little to do with Breaking Bad.

Not my theory, but saw it published and through it was interesting:

The most ambitious thing this episode did was essentially contextualize all of Breaking Bad as being kinda Jimmy's fault. Walt was an amateur nobody was taking seriously, and Jimmy decided to make him into something, all because he's coping over losing Kim.

For everything that lives is holy, life delights in life. — William Blake

How apt for this Thread.