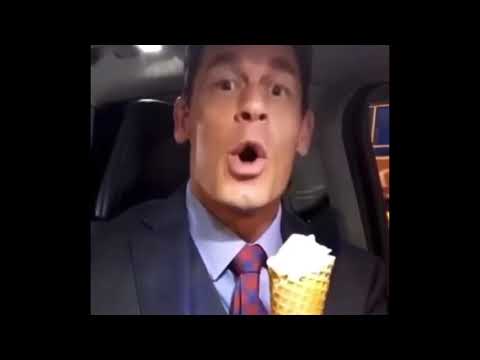 The Chinese know that diversity isn't a strength

They virtue signal about diversity almost as much as we do.

Thats a psyop donkey. They know it's going to divide their enemies so they push it.

Everyone should just stop paying medical debt at the same time

That wouldn't surprise me. But at the same time they constantly virtue signal about the 50 something minority groups in china and their news outlets spam videos of the minority groups getting to wear their traditional clothes and dance as though that means they are treated fairly.

yeah but im p sure the populace is more generally aware that thats a PR thing and theres a smaller % of the actual population into the unironic "make all our workplaces and college campuses diverse" thing (not that there are as many minorities for that to be as big a thing compared with the u.s. in the first place)

@SOPHIE eat a dick your enemies are using your shit liberal feminist woke ■■■■■■■■■■■ against you. It's a massive weakness that can be exploited.

Shut up and go make some babies

When can we expect the newborn little plasmas?

despite plasmas best efforts as a noncombatant he has been unable to conceive. please don't bully him over this

he sets very high standards for himself

Problem is im autistic. I can't pairbond and it's heartbreaking. I'm sure there is a lucky quail out there that wants your children.