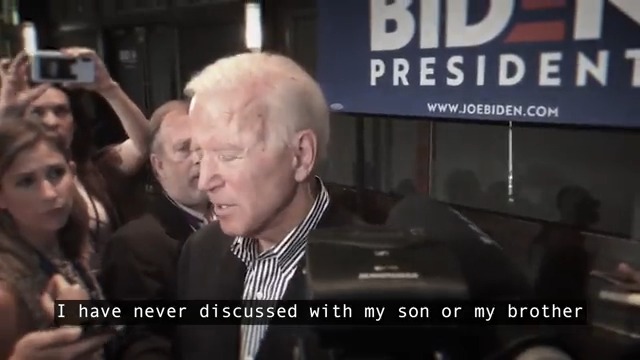 Can a mod move this to the spam folder please.

Better not let the truth get out 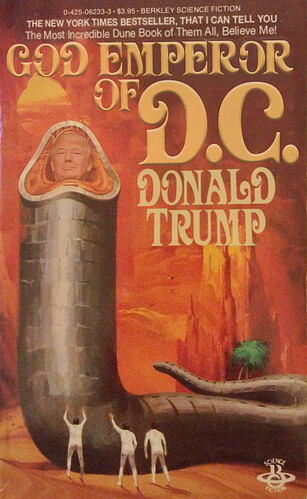 Can you name a single politician who isn't getting huge cash from one source or another?

feel free to debunk me kat

Joe Biden and the Democrats are literally virtue signalling the world into WWIII. The double standard for Donald Trump's failsons and Hunter Biden (LOL) is unbelievable. If you don't support Donald Trump you're just a stooge for the Deep State who is perfectly happy to siphon your quality of life for "Democracy' in Ukraine.

I thought Trump was going to start a war with Iran when they vaporized the Iran Revolutionary Guard General (inshallah). But instead the Demoncrats decided to fight Russia because Putin is Conservative and is not too happy about Drag Queen Story Hour.

I had decided I was going to deem Biden a success when he left Afghanistan (rip BEAU BIDEN) but then "he" (the pack of over-credentialed failsons/affirmative action hires) just went and started something worse LMFAO.

There are likely two types of people within the State Department: idiots, those that have specifically been selected because they're obedient/ideologically reliable. The diplomatic instincts of this administration are somehow worse than the last one who basically wanted to eviscerate NATO (a good thing, it should have ceased to exist after the collapse of the USSR) and start random wars with Iran.

The Diplomatic actions of this cabinet ( The Same Pack Of Amphibian Reptiles for the last 200 years.) 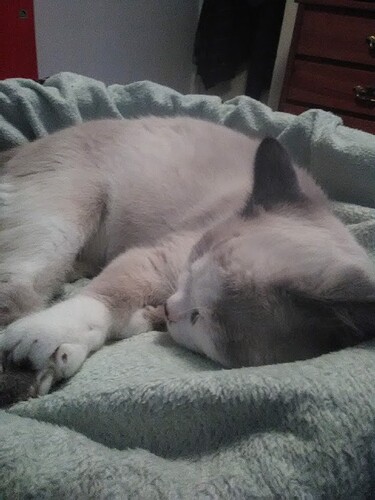 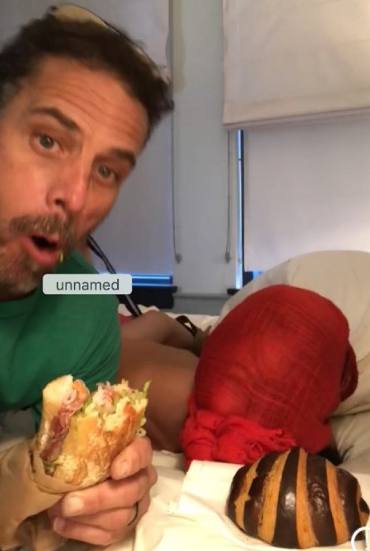 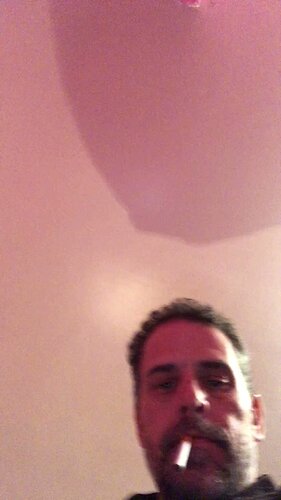