Going to beat the shit out of Toprak's Ass thread

I'm going to beat the shit out of Toprak, dude is brainwashed by corporate drones and is a model of conformity.

He's been spreading lies about me to make himself look big; little does he know that he's bald and small.

I know you're afraid. You listen to the worst music and you play gay games.

What's bad music and a gay game.
I might have fallen victim to the same misfortune. 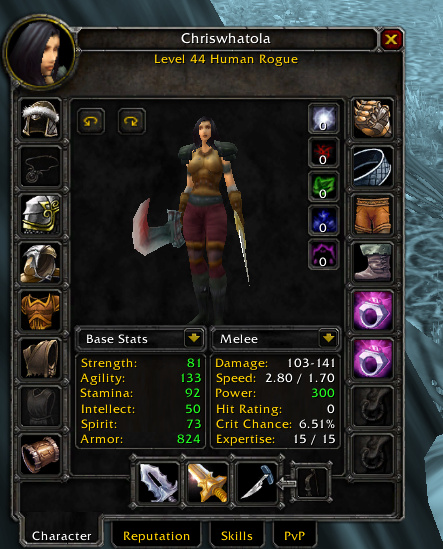 kittens you're welcome to hang out in our teamspeak: 45.63.76.109:8157 since you've got enough time to respond in this shitty thread and the head of bazil thredd

there is an ongoing competition to attempt to seduce you into the teamspeak and I intend to win.

Don't go into the Teamspeak.

I'd say Thom Yorke And Taylor Allison Swift are two very concise interpretations of some aspects of the human soul and spirit.
This Track here captures the excitement derived from the intimate relationships we deal with while at a young age, how they come crashing down, and leave us with a gateway to access them whenever we want to.

And this track here is a man's confrontation with himself and how he idolizes the girl he's in love with, self deprecating himself to a point where he states he's a "creep" and not worthy of her companionship. Meanwhile making a statement about himself not conforming to dull standards of society. Her perfection puts her in a plane which is conventionally perfect but also exceedingly dull, and his gravitation towards that force makes him confront the fact that he's a "creep".

This by the way is completely false.

There's no competition, Jones really wants you in the TeamSpeak for some reason, i think his Nytemares are acting up again.

? I'm already in a relationship with a woman I met at the pool.

I guess you have nothing better to do than lie while waiting for groups in your pathetic TBC private server with 100~ players.

uh is ts voice only?
havent had it installed for years

we need you in here ASAP toprak is being an animal

I gotta see the surgeon today, I have ludicrous amounts of pain that i didnt have on Monday and the opiates are no longer helping but no other signs of infection .. But i cant sleep 2 nights in a row and it hurts to even walk so if im alive later (like midnight est?) i might be able to get on. got nothing but time these days.

Don't worry you'll be fine . <3 You're a strong woman Claudia. I just really hope all this doesn't effect your fertility because Jones is really looking forward to having you concieve his children and that might be the last straw for him to blow his gay brain out.