Goyclub Passing of the torch

Its been a good run, however with time change comes. It is now official, Toprak is now the worst active dota player in the Goyclub. I have had a good run, but nothing last forever. Thank you for supporting me all this way. 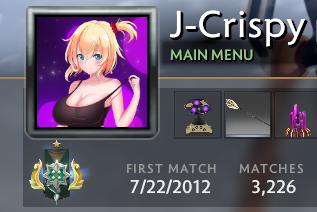 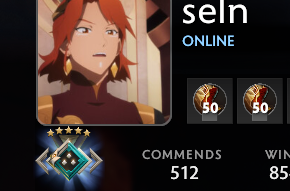 What happened to that faceless void main?

While it is debatable that he is truly the worst dota player in the Goyclub, he as been carried by Jones and NMA to an inflated mmr. I am unable to provide a metric to officially say that.

only watched 1 stream with jcrispy and it had coptic sanctuary chanting as a backdrop, was difficult to give attention

There is no debate that I give the best dota content on the channel, Jones and nma were insecure about it and cancelled me

i am the only one who is hidden pooled

toprak when he gets bullied into playing support: "wait you have to do things in the first 15 minutes of dota?"