Gravity, or gravitation, is a natural phenomenon by which all things with mass or energy—including planets, stars, galaxies, and even light—are brought toward one another. On Earth, gravity gives weight to physical objects, and the Moon's gravity causes the ocean tides.

i believe gravity model does not accurately define space. i believe in the electric model of the universe

I bet all that shit is wrong. Prolly new theories will come in the next decades to come 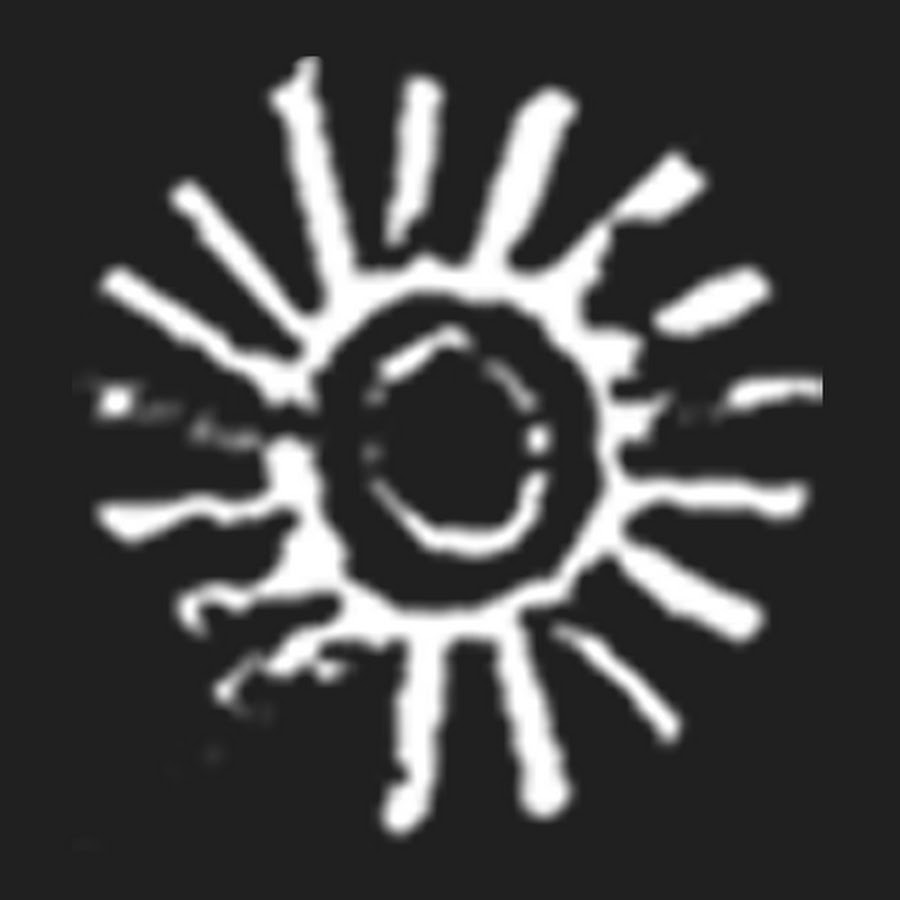 The Internet voice for the Electric Universe at www.thunderbolts.info Join our mailing list to be alerted when we have new videos! http://eepurl.com/ETy41 Ot...

Next it will be the #plasma universe

Or we a simulation or what have you. I will check that out later

physics hasnt changed much in the last few decades. don't get your hopes up.

Wow this thread is very smart

i dont think gravity exists. i think the government forces us to the ground because if we could fly then we wouldnt need to pay for cars and airplanes.

you sheep need to wake the fuck up.

you clearly fly freely in space and they dont even bother denying that part. you fly in space because the governments gravity machines dont reach that far.

we are gonna create a new theory of relativism 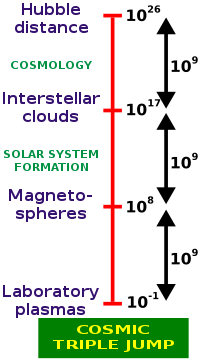 Plasma cosmology is a non-standard cosmology whose central postulate is that the dynamics of ionized gases and plasmas play important, if not dominant, roles in the physics of the universe beyond the Solar System. In contrast, the current observations and models of cosmologists and astrophysicists explain the formation, development, and evolution of astronomical bodies and large-scale structures in the universe as influenced by gravity (including its formulation in Albert Einstein's Genera Some ... 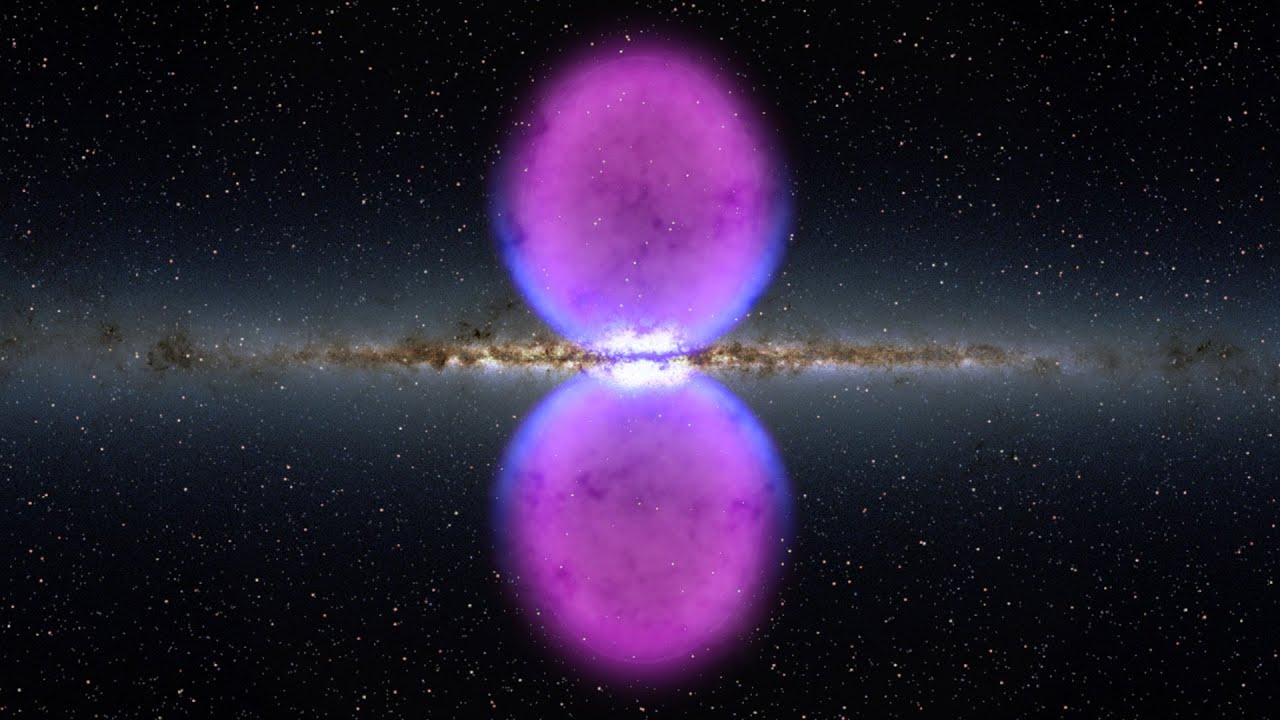 if alternate physics was legit it would be mainstream physics

I'm not saying it is wrong, but mainstream academics can be pretty harsh towards new theories that tear down the old stuff.

do you guys really believe in gravtiy?