i humbly request that europoors refrain from posting ITT, thank you

You watched in awe at the red,
White, and blue on the fourth of july.
While those fireworks were exploding,
I was burning that fucker
And stringing my black flag high,
Eating the peanuts
That the parties have tossed you
In the back seat of your father’s new Ford.
You believe in the ballot,
Believe in reform.
You have faith in the elephant and jackass,
And to you, solidarity’s a four-letter word.
We’re all hypocrites,
But you’re a patriot.
You thought I was only joking
When I screamed “Kill Whitey!”
At the top of my lungs
At the cops in their cars
And the men in their suits.
No, I won’t take your hand
And marry the State.

i plan to start drinking at noon

Happy America Day from your dad up north

At least were not English 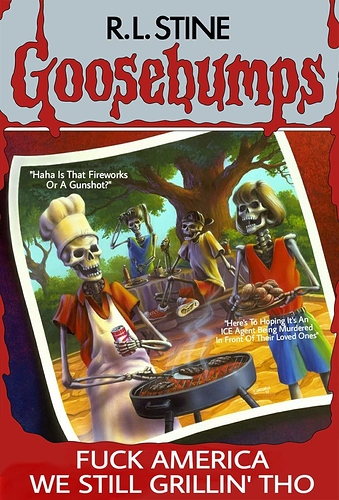 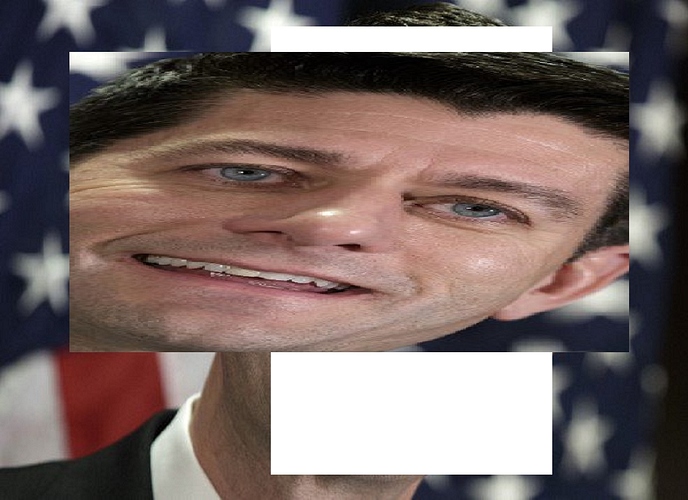 What, to the American slave, is your Fourth of July?

I answer: a day that reveals to him, more than all other days in the year, the gross injustice and cruelty to which he is the constant victim. To him, your celebration is a sham; your boasted liberty, an unholy license; your national greatness, swelling vanity; your sounds of rejoicing are empty and heartless; your denunciation of tyrants, brass-fronted impudence; your shouts of liberty and equality, hollow mockery; your prayers and hymns, your sermons and thanksgivings, with all your religious parade and solemnity, mere bombast, fraud, deception, impiety, and hypocrisy-a thin veil to cover up crimes which would disgrace a nation of savages