Saladin's army pouring out vessels of water from lake Tiberias in site of the thirst crazed crusaders at the Horns of Hattin.

actually there was a story about a polish lord with a few thousand men who held off an invading ottoman force for a really long time and at the end when the ottomans were pouring in he blew up a massive store of gunpowder and destroyed the fort so they couldn’t use it and killed hundreds (thousands?) with the explosion

let me see if i can remember what it was called 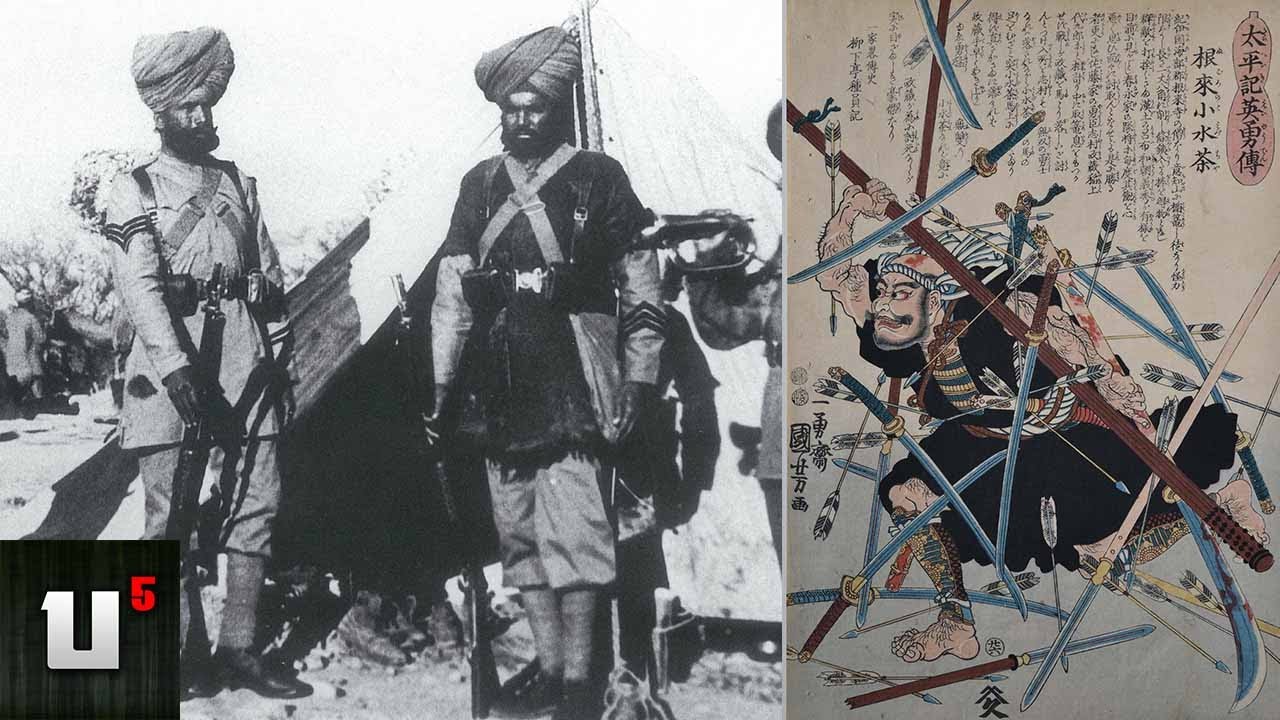 learned about it in this video, it’s #5

This thread has entirely gone over my head

heck you for getting my hopes up, i love history

sorry life can be hard

When Kutaku, a Tatar noble in service to Ghengis Khan, was sent to destroy the army of Jalal Al Din, prince of Kwarazm, but Jalal's afghan/turk forces simply dismounted and shot the mongol army to shit with arrows

Gotta work on my grammar

Can I get a South American dab

Not oc but you gotta wreckanize greatness 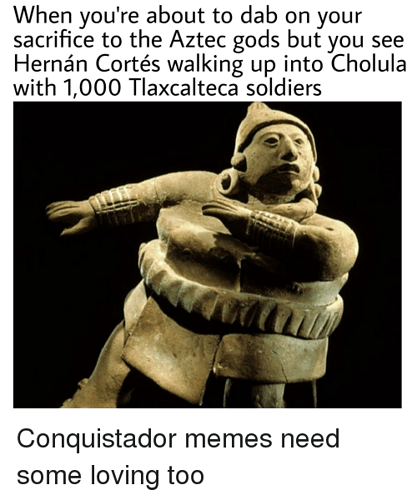 Imagine your society being anti-intellectual, incredibly warlike, and having a rough 7-1 ratio of slaves to freemen but only being remembered by most of western civilization for being 300(+1000 Theben) soldiers providing a 4 day speed bump against the Achaemenid punitive expedition to Greece for inciting revolts in Ionia