i will erase goys

i will get rid of them gloyclub members. i promise you.

theodore returning from exile to save us from our sins 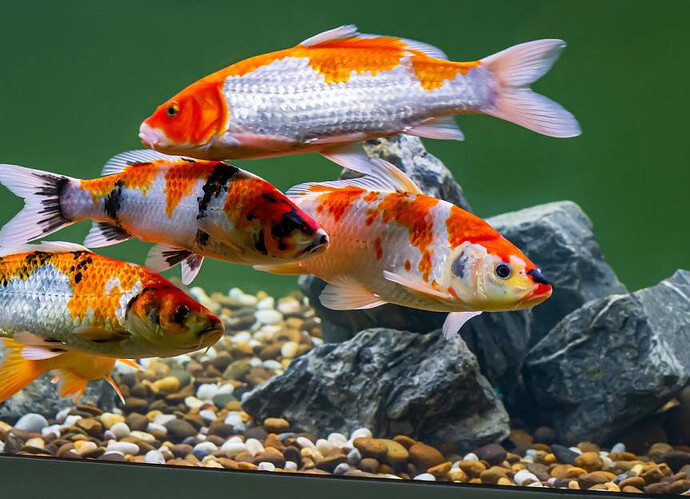 gg i was the rock

i will get rid of them gloyclub members. i promise you.

Been there. Done that.
It didn't work.
Well it did work for a while, but then ■■■ came back.

no. i'd elect them

goys are the future

The goys feel harassed by your behavior kyle

This isn't the same forum that you left behind however long ago. The goys are generally pleasant members & positive contributors to the community. NMA didn't feel comfortable when you started a thread about him, he thought he was being singled out in a negative way and said you were pursuing him in other communication channels. Then when you responded the way you did when the thread was shut down it basically confirmed those suspicions - your targeting seems kind of negative/provocative and it's unwarranted. With this thread, I think you are again making our treasured goys feel unwelcome on the website (as you know, they are very sensitive to this stuff).

So I just will summarize - people have changed while you were gone, it is not the same forum. People matured. You should catch up instead of just poking beehives to see what falls out.

We genuinely have more good faith discussions than the average user here.

I think there's some nostalgistic delusion approaching the forum to bring it back to "the good old days" but those days are gone: we have lost most members (and not because of us as users like KrazyKat claim with no evidence (and then try to add their own evidence by "leaving because of us" but then not even leaving for a day)) but just from moving on with their lives.

Any movement on the forum that encourages the removal of users is against the forums interests and is probably trying to kill the forum through some proxy idealogies that they know will kill the forum. Removing any members at this point would probably cause a Jenga effect, we can't even run a mafia game anymore.

Any alterations or splicing of the current user pool will have to be progressively accompanies with some strategy to augment and expand the existing user pool, or else the site will just instantly die. I tried to do this with mafia prizepools and it didn't care so I can try to think of something else but it's not really on me.