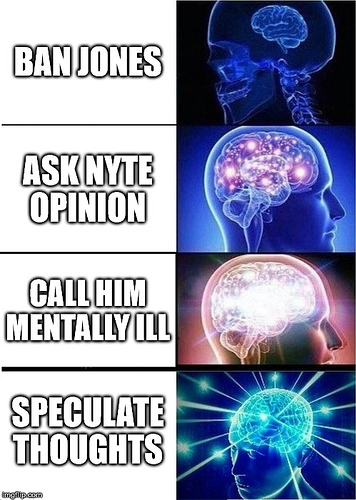 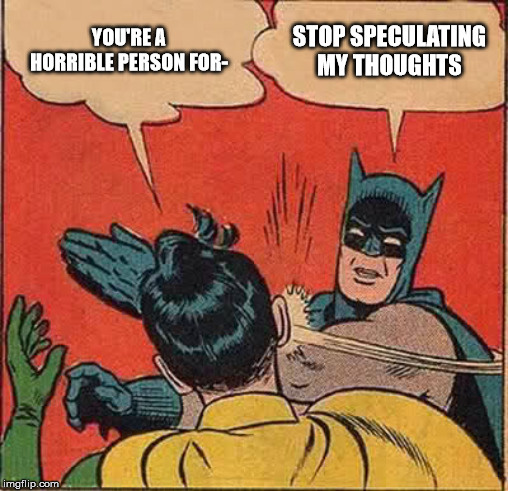 INFO: I am NOT Teamspeak userbase. I'm only banned because slowdive is a fag with a small penis and hippie dumpster dwelling hair

back to being some caricature comic book villain in the goy club secret hideout guys.

Jones: nobody's speculating your thoughts we're using the things you actually say and do

Dan: this guy's got issues and has been using your website as a platform for awful shit for months and you came back and approved him to post and told slowdive to not moderate him. It does have real consequences on the users of the site

Do you imagine that all of his private messages are just "hey yeah do whatever, thanks for breaking up with me"

You guys seriously fell for a screenshot where jones posted himself saying "Do what you want, I will harass you again in 2 weeks?"

Hint: It's 0 or maybe 1 in the middle of the night the day after she told me where I said I think she's evil and then she blew up at me for "making her day harder

Concerned Forum Poster Lashes Agaisnt the Head Of Moderation, how shall this debate proceed?

Vote now in this thread!

shut the fuck up idiot

you're such a fucking loser.

Countdown to goyclub banned from the site again