Is There A Way To Filter Out All Goy Posts?

I just can't read them all.

Or Just make a containment thread for them.

We've been over this

Complaining about goy posts is totally understandable. But a lot of the guys who complained are the same ones who make about a post a week and aren't really interested in filling the gap at all or taking any initiative or doing anything original content wise.

It's an unfortunate state of affairs 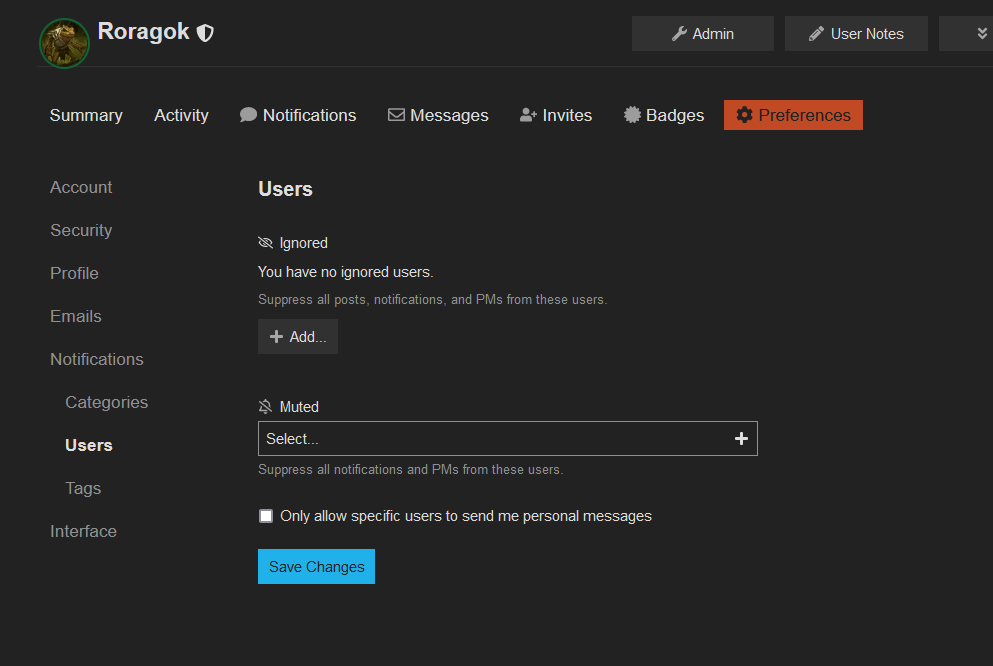 add a custom css user style in greasemonkey/osprey/stylish or something.

will hide the "x hidden posts".

Sorry, you can't ignore that user.

If I could ignore mods, I would see no posts except the few that I did not ignore..

What happened to @ian and @MafiaManiac666 ?
Oh yeah.
They left after Jones insulted them and they will probably never come back.

How many other users left for the same reasons?

If this forum turns into a goy club forum then I am gone .

ive also gone over this too, use one of the extensions jones mentioned above and block by user id using css. for exmaple, you can add the css below to hide me

screw you,
the management

Without the goy club there would be nothing happening on this website. Even mafia would be dead without 5 of them signing every game