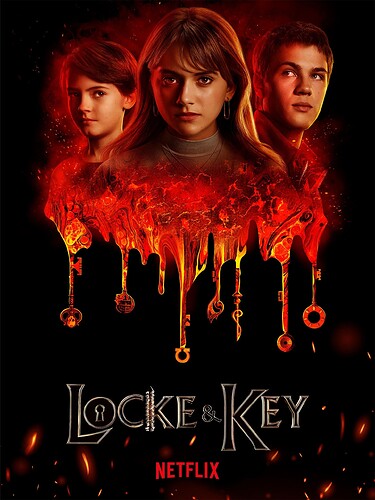 All powers in the game come from power-up items called Keys. Over the course of the game, you may find a Key. If you hold a Key, you have a few Action options to interact with it:

Other players in the game may also have the ability to interact with Keys you hold. Items exist independently of the player. Think about this carefully as there may be interactions that are part of the game that I don't explicitly mention here.

You and your 7 siblings have just arrived in a mysterious old house. You may explore the game world to learn more about the setup.

I am adding 1 clarification. A key used in a private message or chat with the host at night will resolve at Start-Of-Day the following day (including the messages that show "PlayerName used a key.") Think of it as a batching mechanism.
Any key used in the game thread will always resolve immediately.

@fireworks_over_maynooth has used a Key. 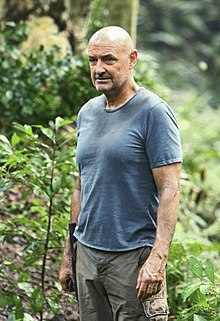 Still waiting for my key. If you have one obviously use it.