Word around the block is that this is the new best card game out there.
Supposedly an inbetween of Artifact and Gwent - Anyone have more info?

Playing the Gwent closed beta at its peak with Lifecoach/Broodstar was probably the most fun I've had in a card game, more than hearthstone tbh.

Agreed. At one point I was very high on the leaderboard. They made a horrible mistake in completely changing decks/card mechanics between patches - a lot of people just didn't come back after their favorite deck was obliterated out of existence by a rework.

They also fell into the trap all card game designers with interesting mechanics initially tend to fall into - they rework the interesting user-discovered/created interactions and replace them with game dev-designed interactions/mechanics which tend to be incredibly forced & boring. "Play 1 more of X type of card to increase the power of this card by 1" type stuff. Dota, for all its flaws, is the only game that ever really understood how to balance for high-level play & user creativity.

I was top 50 (higher than Broodstar) but I don't think that affected my enjoyment of the game, I think it was mostly the fundamental game theory aspect that really set it apart from other card games.

That image is what made Gwent so great.
Hopefully Marvel Snap lives up to that.

then they just made tribal/solitaire based decks

Yes agreed. The CEO/Game Lead or whatever on Gwent used to go around reddit commenting on people's flame posts or even random flamers in some post's comments arguing with people and calling them names

Then there was the whole mulligan fiasco where the way they coded mulligan was just weird so people kept saying there was a bug, but all they said was "there is no bug, you guys are dumb/confirmation biased" over and over (almost made lifecoach leave the game) until eventually someone on reddit explained how it actually worked (again, coded in a weird unintuitive way to make some cards appear more than you'd think is statistically likely - very frustrating to play) and then they were just like, oh, yeah, that's how it works. You guys didn't know that?

Then it took them a while to fix it so that it works like a real mulligan and i think the next patch they broke it/reverted it again. Some dev in the company was just super, super committed to doing mulligan wrong and making players everywhere confused/frustrated

well there's almost always a bad feeling players get when they encounter true rng. that's why games like xcom and darkest dungeon give the player a hidden +5% to hit on every attack for all except the highest difficulties. even legacy games like mtg have adapted hand smoothing in online play to increase user activity in those q's

wow that wasn't related to gwent why did i type that. gwent bad

I mean card games always have RNG, Gwent honestly was pretty low RNG in the early patches because with a little thinning you could draw through your entire deck and they didn't print many cards with RNG mechanics (in the early patches)

The problem was you sometimes wanted to control the order you drew cards/make sure a certain card draws in the last phase so mulligan was pretty important. When they coded it wrong it was basically anti-RNG (random chance that was biased in confusing ways/toward the wrong outcome) and it made serious card gamers very frustrated because they DID understand RNG and understood the % outcomes they were seeing were not consistent with random chance, assumed there was a bug, and then were told by the devs "You just don't understand random chance/it's confirmation bias" which was not the case. 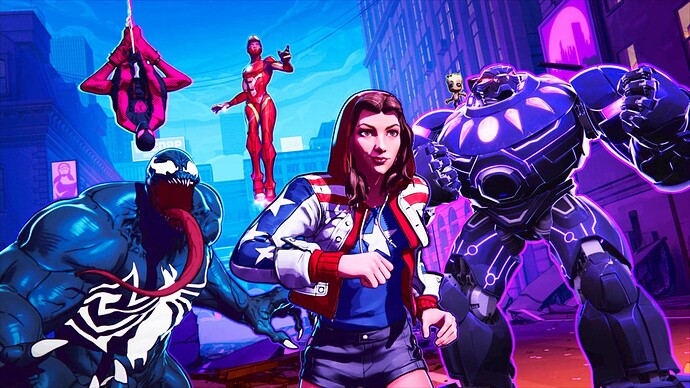 Just lost my second game ever. Was distracted watching a youtube video.
Not going to play any more tonight but the total score has to be at least 20 wins to 2 losses hahahahaha.
Beating up kids on ipads (or more likely; bots).