off i go lol, here goes nothing 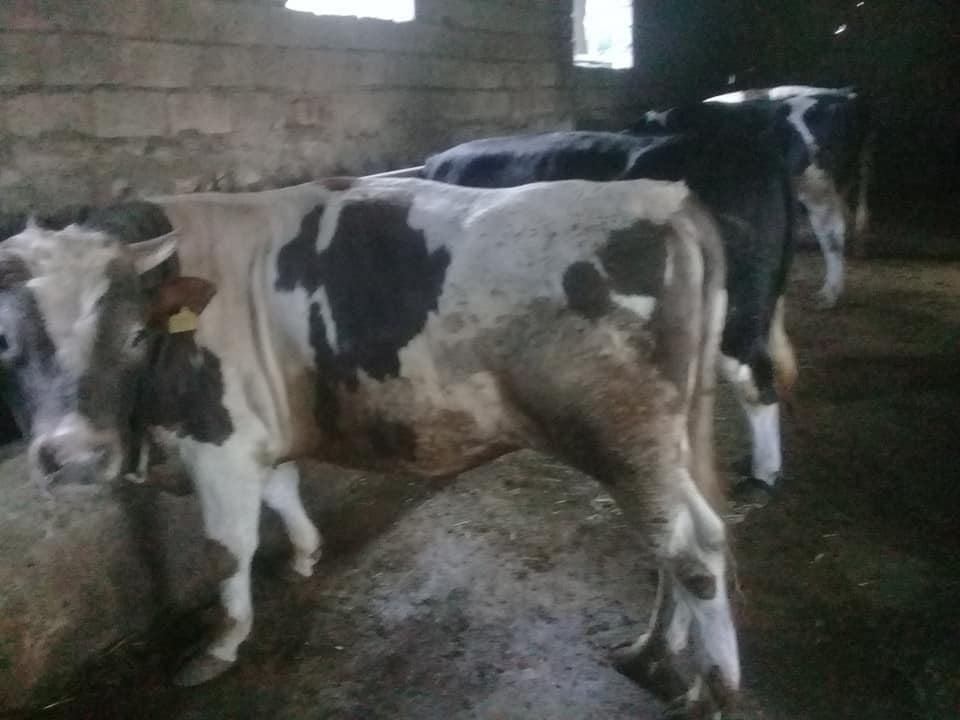 didnt we agree to ban nmagane/jones?

Pewdiepie being protective over Marzia for almost 2 minutes (reupload and read...

Just another day in the life of an internet famous guitarist. 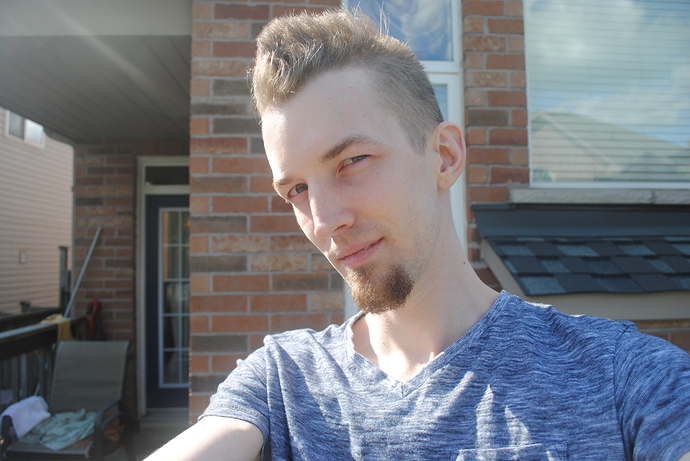 In 2012, the last year of recorded data, developing countries received a total of $1.3tn, including all aid, investment, and income from abroad. But that same year some $3.3tn flowed out of them. In other words, developing countries sent $2tn more to the rest of the world than they received. If we look at all years since 1980, these net outflows add up to an eye-popping total of $16.3tn – that’s how much money has been drained out of the global south over the past few decades. To get a sense for the scale of this, $16.3tn is roughly the GDP of the United States

@Gamut you are starting to look like Travis Bickle. 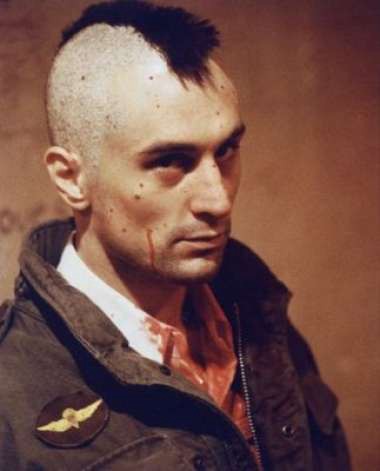 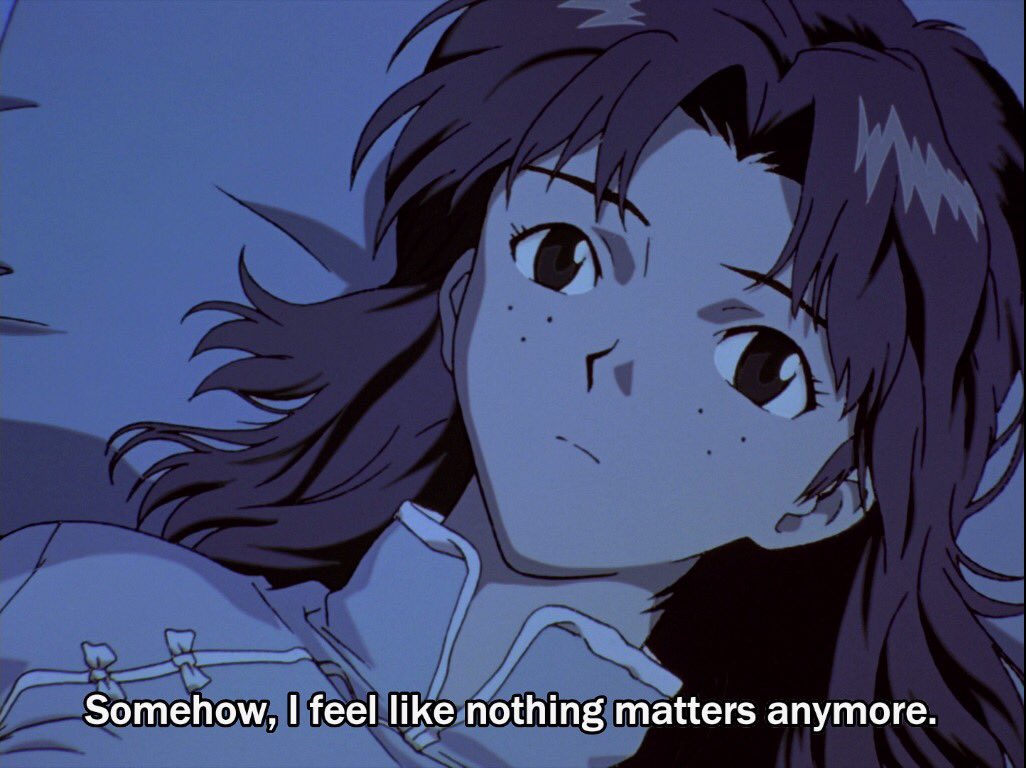