Mike Bloomberg is the Future of NAMAFIA 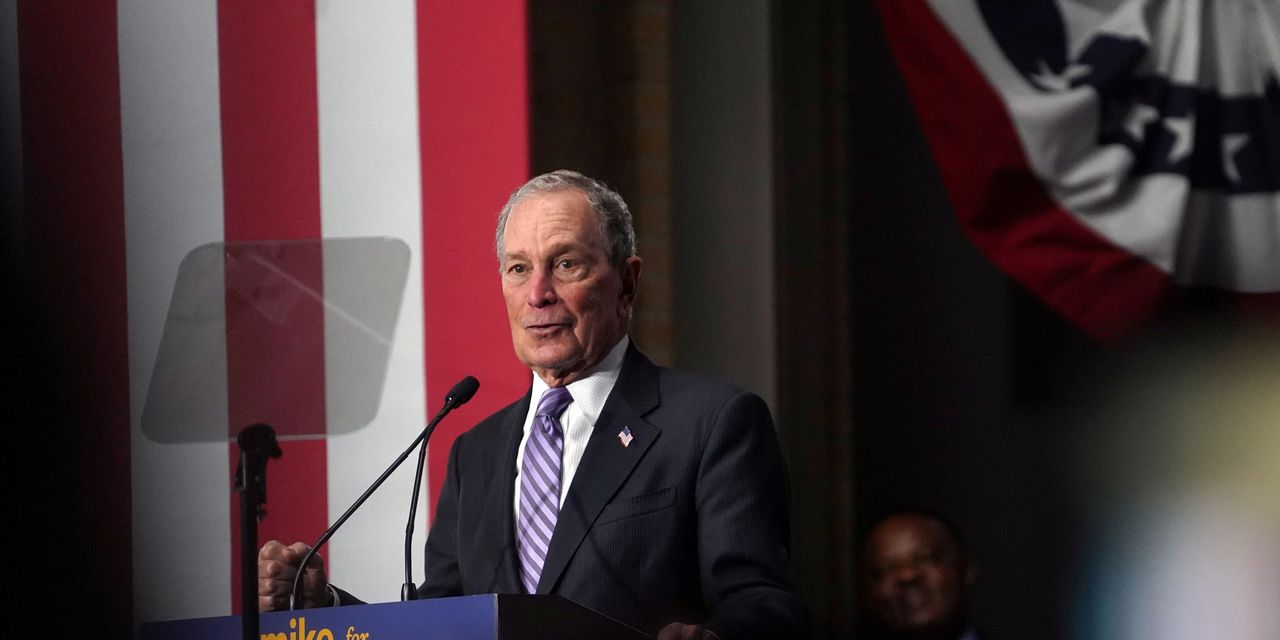 The effort is launching ahead of California’s March 3 primary and is one of the most unorthodox yet, blurring the lines between traditional campaign organizing and the distribution of sponsored content.

There is no one better to take on Donald Trump.

My dad's voting for bloomberg, reason cited: There's no one better to vote for.

What about sanders dad? Grow a fucking spine.

Thought these guys were lefties! Why pan the leftist candidate?

Give bloomberg a shit ton of screen time

Warren lays into him and calls him a misogynistic piece of shit billionaire (trump 2.0). She's running the hit for bernie here 100%

Hits keep on coming. Gonna be a long night for little mike

Biden throws his flag in there. Hurry up joe i gotta go to bed in a couple min

Warren blasts everybody including bernie? 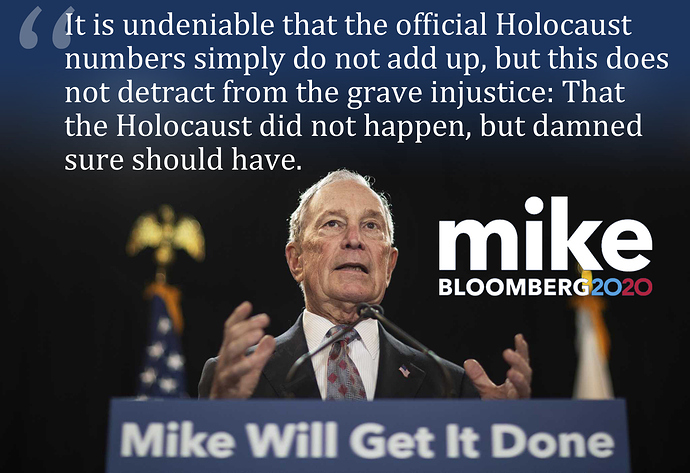 What did Bloomberg mean by this?

Alright off to bed thanks for tuning in everybody