It's what plants crave.

you should bot your stream

yeah fake numbers can only take u so far. 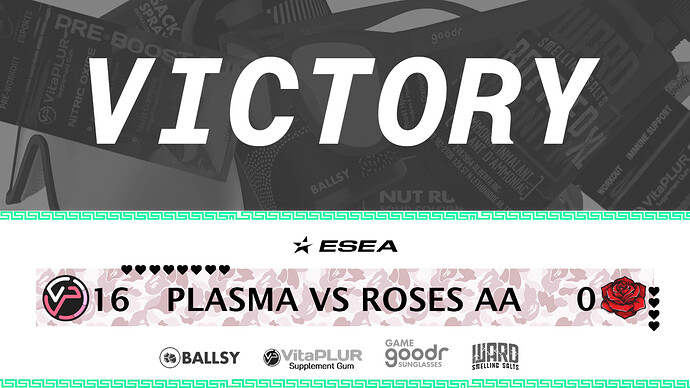 True! It's probably a fake it till you make it kind of thing there. But there are still plenty of streamers on twitch that, after years of fame, still continue to bot here and there, particularly during sponsored streams sometimes. Good on you for taking the high road tho

Trains probably the most real recent visible example. You don't just maintain your average viewership gambling, that's why they pay you to do it. He just maintains deniability

there was a hearthstone streamer who literally blatantly viewbotted 5k+ viewers and ended up making plenty of money and getting partnered and shit. it was hilarious

cant remember his name, he was like asian american i think

Wouldn’t it be obvious like you have 5,000 viewers but nobody in chat? 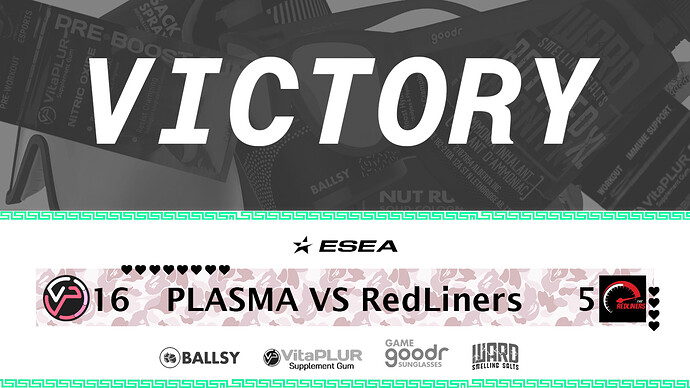 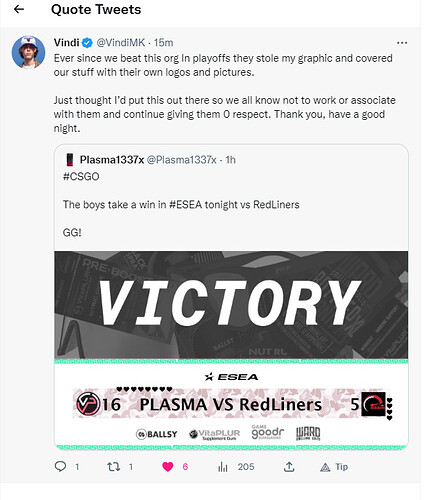 it was literally beyond obvious and my boy massan got away with it for years. it was actually comical

he had like the most uninteresting personality of any streamer ever. like a more boring shroud but without any of the talent 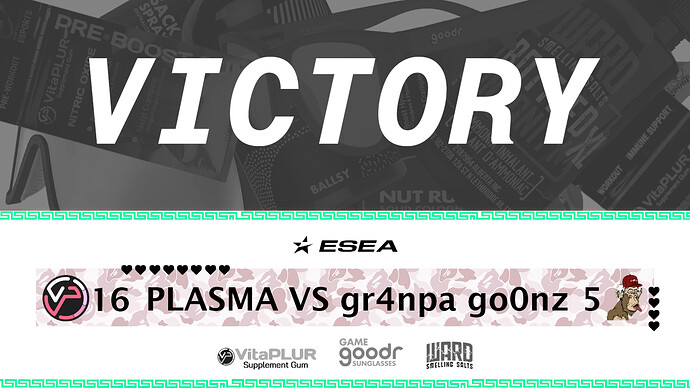