Windows is a 7 course meal at a Michelin star restaurant, excellently crafted by professionals
for the man of discerning tastes. Linux is eating out of McDonald’s dumpsters. It’s disgusting
trash for poor people, but it’s free and customizable!!!

Luke 11:11-13 tells us that it is evil to give misleading gifts (e.g. an egg which is a
scorpion). Linux is a scorpion that looks like an egg too. Linux worshippers preach how easy
and good and innovative it is, when really it is horrible garbage. Linux is unchristian.

The average windows user has a career, has money, has a degree, has shit to do so needs an
efficient OS, video games responsibly. The average linux users is a poor NEET who was “too
smart for college”, underachiever, can waste 5 days on something that takes 1 minute on
Windows, will game 100 hours a week.

If a son shall ask bread of any of you that is a father, will he give him a stone? or if he ask a fish, will he for a fish give him a serpent? 12Or if he shall ask an egg, will he offer him a scorpion? 13If ye then, being evil, know how to give good gifts unto your children: how much more shall your heavenly Father give the Holy Spirit to them that ask him?

I am a Windows user and I do not have a career, money, etc. I did not pay for my windows (technically I did but then in the end I had to hack it to get it to work)

Mac user here, glad that Windows users are getting bodied.

Windows is like a fine wine or an aged single malt whiskey. Linux is like pabst blue ribbon. 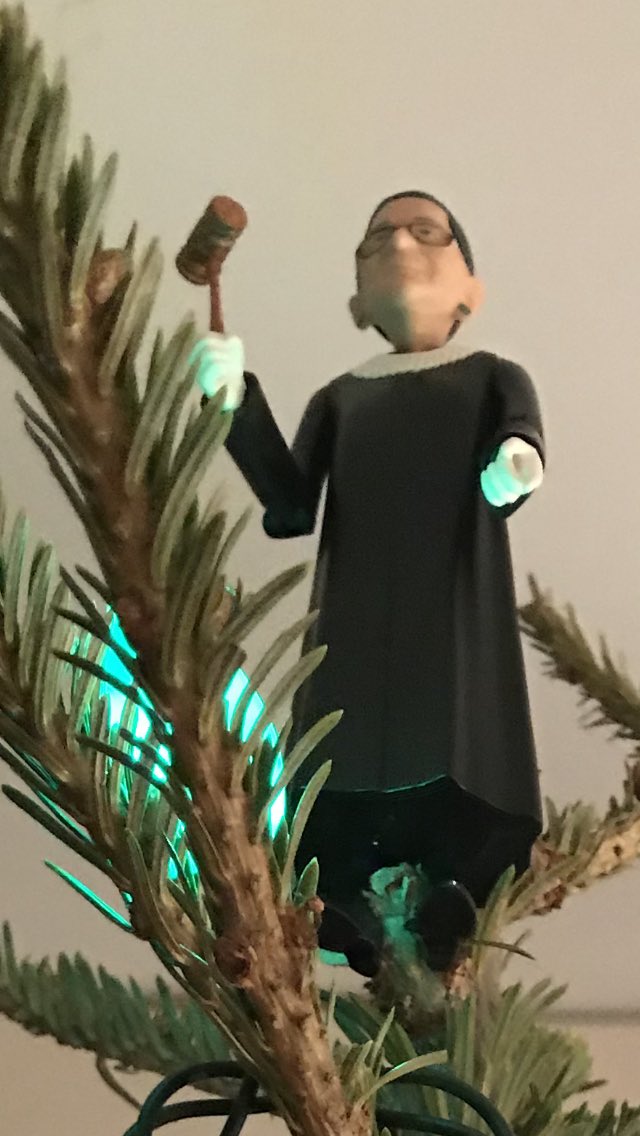 My Christmas Tree Topper this year. Better than an angel or the star over Bethlehem. A nation of millions stand with you...
yns December 23, 2018, 7:49pm #15 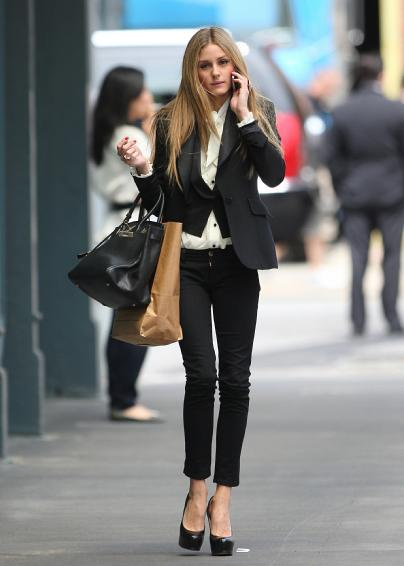 youre supposed to put the ugly one on the bottom dude

Here’s the reality folks. Linux is for losers living in their
parents basement or otherwise NEET. Windows is for successful
professionals such as myself who just want shit done and don’t
have to, or want to, waste 20 hours in linux doing a 1 minute
task in Windows.

Windows is a burger from a decent restaurant, a staple food you
can rely on, it will be efficient & delicious, but customization
is limited. Linux is a prepackaged burger from a gas station.
Cheap, nasty, in many “different” varieties (all the same really
though) & you can customize it however you like.