Thought it would be interesting to see what people look like behind the avatar so decided to make this. 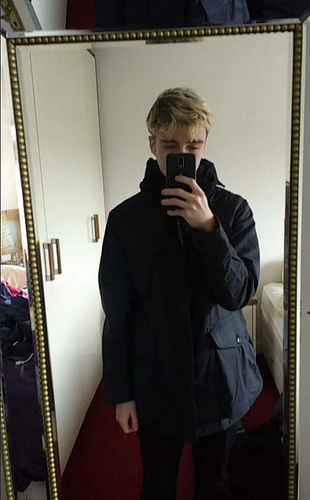 Thanks. The picture was taken two years ago but I still wear that jacket on a regular basis. 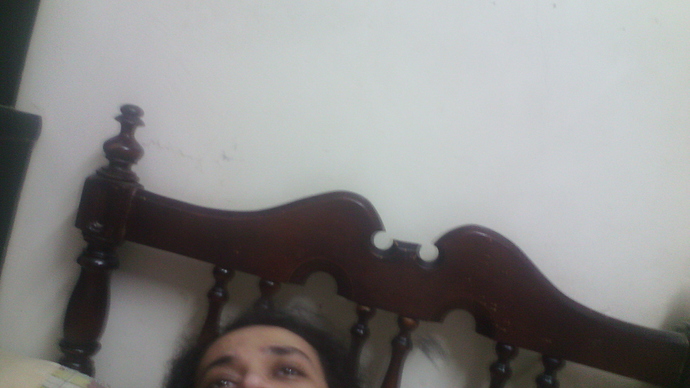 Nma, that’s not a great picture.

Not a huge fan of Nmagane’s picture either.

@SOPHIE The moderator is still angry that his friend was outed as a former homeless psych ward virgin and that he was outed as unemployed that he’s exhibitioning minimalist power play as an attempt of some clasp of power in his Sad, Miserable, Pathetic Excuse of an existence.

I wouldn’t mind that someone is homeless or has been in a Psych ward (our teamspeak member Michael has been both) but to call others losers repeatedly is definitely a warrant to bring it up.

This is a duplicate thread anyways. It was me humoring you to leave it open, but if youre gonna refuse to let it be anything besides “Official” Members pictures thread, then im closing it. Not my problem that you’re a manchild ruining other people’s browsing experiences and turn into a big baby when you slight someone.