I believe we should not care whether or not Benjamin drives a nice bmw : ) 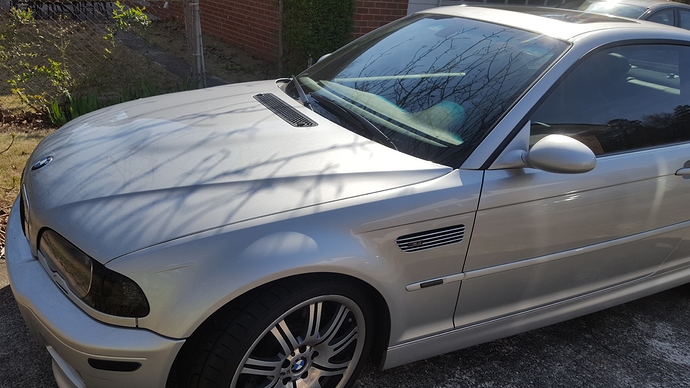 More than likely he doesn’t have a car or a job. He’s probably sitting in his mom’s basement trying to think of witty things to say on the internet.

This. He’s a troll in the truest sense of the word, and everything he posts has the sole intent to trigger reactions out of people (though I admit I enjoy some of his posts and wouldn’t like to see him banned), but it kind of amazes me that he manages to get 50+ long response chains out of people

Here’s mine, just took it in the garage with my phone: 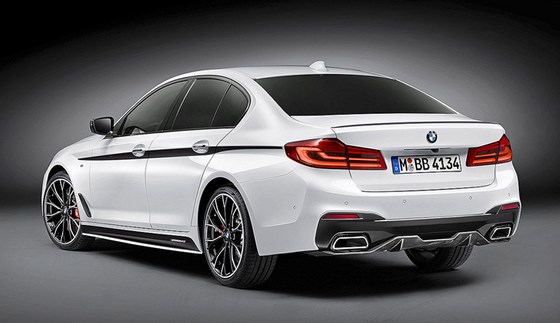 Here’s the same car from another angle. The snow really makes the paint look quite different: 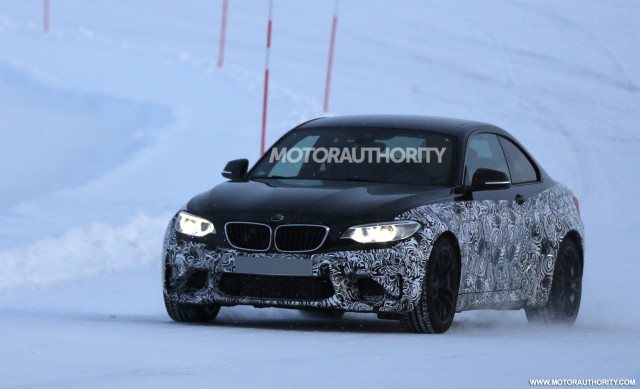 Wow. Your backyard is huge.

Benjamin, please post pictures of your car for yung_nigga_sigma