ON GOD THEY FREED BILL COSBY

GOD BLESS, BILL COSBY IS FREED THEY HAD HIM LOCKED UP BUT I WAS ALWAYS SCREAMING #FREECOSBY. He did it so

I hope he tours again. I'd love to see him live.

My MANS IS FREE

ONE OF THE REALEST THERE EVER WAS

Real cool case, talking to bill cosby repeatedly, going over to his place and allowing physical advancements then coming over and willingly accepting 3 pills he offers to you to “take the edge” off. Then afterwards continuing to talk to and visit him in person.

The Fifth Amendment to the United States Constitution states that a person may not be compelled to give evidence against themselves. So you can’t subpoena somebody and make them testify that they did something illegalor evidence that would lead someone to conclude they did something illegalon the threat of if you don’t answer, you’ll be subject to sanctions because you’re under subpoena.
So the way you remove that from a witness isif you want to, and what I did in this caseis I made the decision as the sovereign that Mr. Cosby would not be prosecuted no matter what. As a matter of law, that then made it so that he could not take the Fifth Amendment ever as a matter of law.
So I have heard banter in the courtroom and in the press the term “agreement,” but everybody has used the wrong word. I told [Cosby’s attorney at the time, Walter] Phillips that I had decided that, because of
[J-100-2020] - 10

defects in the case, that the case could not be won and that I was going to make a public statement that we were not going to charge Mr. Cosby.
I told him that I was making it as the sovereign Commonwealth of Pennsylvania and, in my legal opinion, that meant that Mr. Cosby would not be allowed to take the Fifth Amendment in the subsequent civil suit that Andrea Constand’s lawyers had told us they wanted to bring.
[Attorney] Phillips agreed with me that that is, in fact, the law of Pennsylvania and of the United States and agreed that if Cosby was subpoenaed, he would be required to testify.
But those two things were not connected one to the other. Mr. Cosby was not getting prosecuted at all ever as far as I was concerned. And my belief was that, as the Commonwealth and the representative of the sovereign, that I had the power to make such a statement and that, by doing so, as a matter of law Mr. Cosby would be unable to assert the Fifth Amendment in a civil deposition.
[Attorney] Phillips, a lawyer of vastly more experience even than meand I had 20 years on the job by that pointagreed with my legal assessment. And he said that he would communicate that to the lawyers who were representing Mr. Cosby in the pending civil suit.

From the words of the DA himself

This creeps me out. 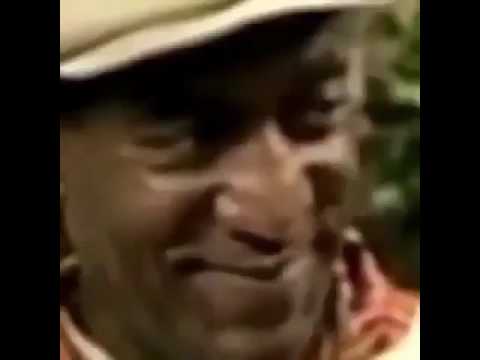 i'm surprised and i'm not sure why tbh

Stay seething that they freed him

that was more about you

but it's chill, just the way things work

no shit but stay seething and coping that Cosby is free

do u care about cosby? u seem to care an awful lot about this

u also seem to care a lot about this.