Had potato pancakes and hamburger patties about 5 minutes ago

I like to put a bunch of shit in a pan (frying or casserole) in the oven and take it out when it’s crispy. It’s how I get rid of vegetables and sausage and meat and stuff.
Sometimes I’ll even let it go a little shorter and hotter and then pour some soaked rice and water in and make a paella thingy

Most of the time I just drink tho 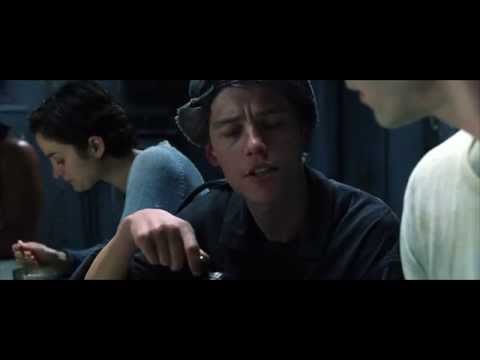 I don’t like how hot my apartment gets. Wish I had one of those fish grills or salamanders but I don’t think that would solve the problem re: oven use. Toaster oven?

just ate one of those squeezable rice pouches you put in the microwave for 1:30. put a bunch of cholula on it

lentil bolognese, the definition of an ordinary weekday meal

is this like an only exists in britain thing

oh, never tried.. may try, ty
still on this raw vegan diet.. was 100% raw for about a month and now it's like 75%..
this doesnt belong in this thread but ive been making grilled cheese sammies with daiya cheese and sprouted bread and it's to die for.

Sounds rly processed so it must be super good

Tried to make mac and cheese.
But the cheese packet was expired and turned all red and brown and smelly.
So I put in some Velveeta and a lot of butter and added diced Spam™.
Totally ghetto food, but I ate it all. Good stuff.

Eating Mexican food. Shouldn't post in this thread, but here we are 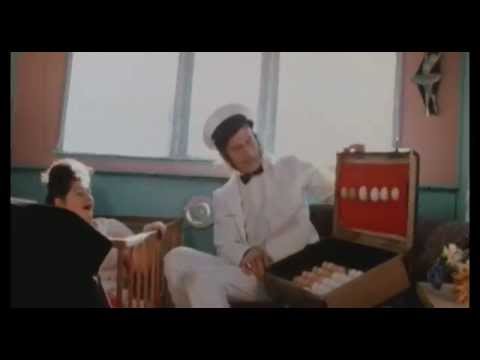