Anyone wanna play? This games pretty fun and its on a bogo sale rn so people should have copies to bum around.

its 3D now, lots of aiming

copies been redeemed but peopel should buy copies while its 2for1

pretty dope did anyone get this game

i've been playing it but it's kinda losing its grip on me, needs more content which is obvious considering its literally 0.1 or some shit. Great basic gameplay loop though, more devs should take note of creating a solid gameplay loop before you add anything else.

not steam achievements, ingame achievements. Theres an xml file you import to unlock everything just google it

Havent played but the first one's graphics appeal to me more.. dont have much interest in this one.

I saw tpain playing this and it looks like fun w. Alcohol but i dont know if i wanna buy this game; i domt think its for me.

Yeah its really hard but its kind of a fun dungeon crawling experience, I think itll be better with content but theres also a ton of solo stuff to do if you onpy got time to plag alone. Its currently got unofficial modding support but I think they'll have it baked in later.

Really good indie TPS imo, dunno the last time I played one of those. The later enemies are pretty cool and thanks to the 3d printer you can actually kind of personalize your run on the fly 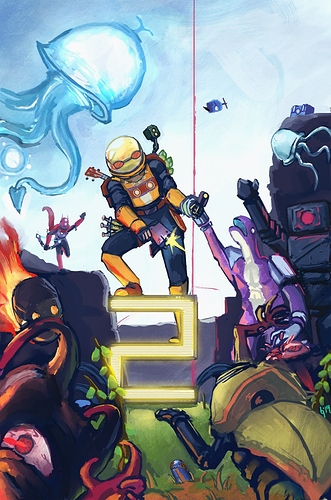 I think its dumb that they hid a ton of content behind unlockables. This game would be way easier to recommend otherwise, it is pretty vanilla without them.

Similar to faster than light

I bought this game. Still learning

Unless the devs rebalanced him already the robot dudes probably still broke as fuck, you could use him for solo runs and the trials

This games great with friends. The mod to add more player slots actually works. ITd be cool to play with u guys

i play a bit, just the vanilla, already unlocked all items, monsoon all day. 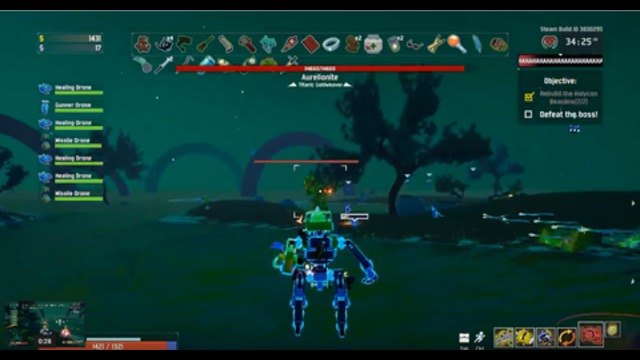 that should we b imposisble without mul-T