He was actually a pretty good mayor, they just caught him on camera doing crack and honestly, he was more rational than most politicians.

Rob ford was a great man, prob just was living his doomer life.

I understand his plight, being all alone at the top with nobody to turn to except a crack pipe.

Heavy is the head that wears the crown. 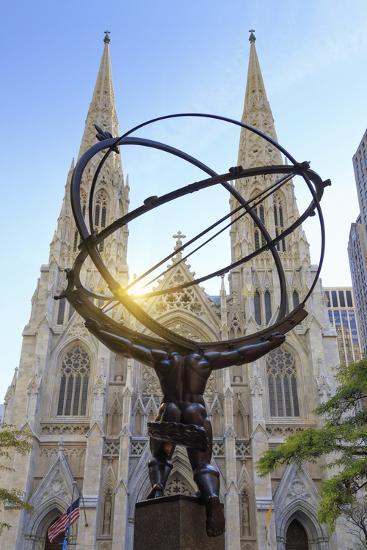 People coming to you everyday with their bullshit petty problems that they're too inept to solve on their own. 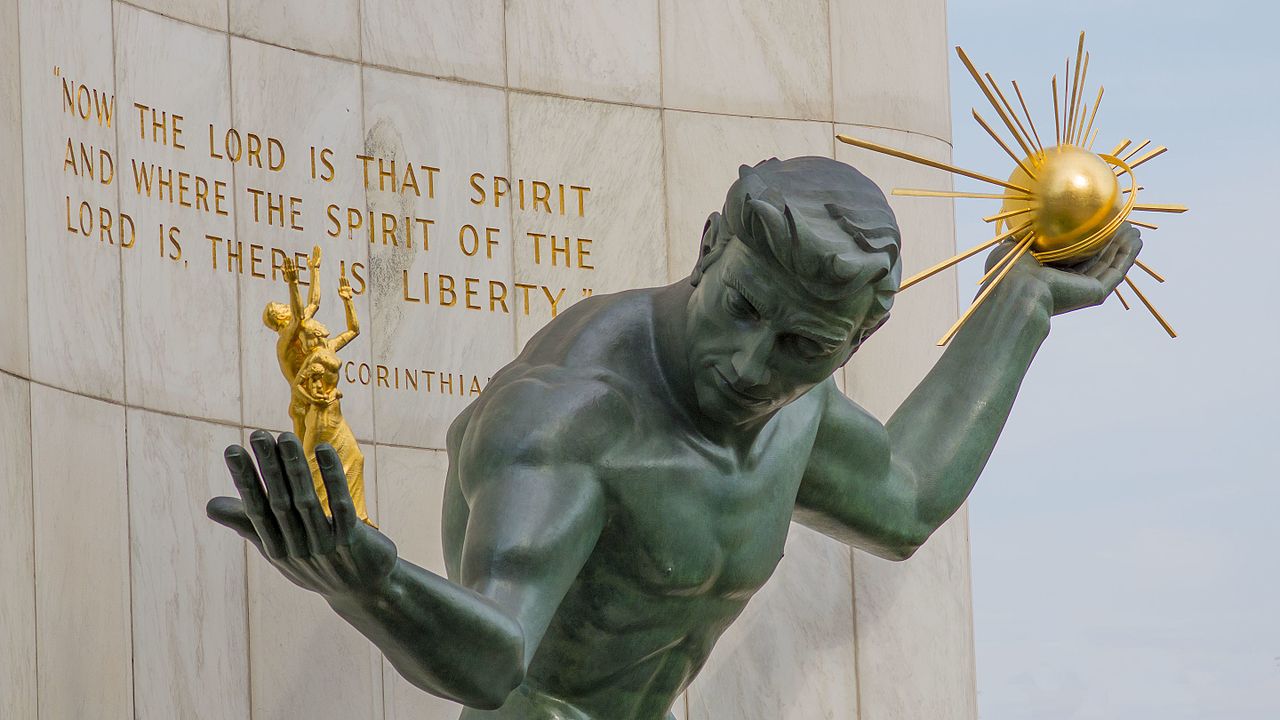 yeah he was a real one for sure.