Don't you understand Morty? I turned myself into a sex offender to avoid having counselling and confronting my feelings! That's what makes it so hilarious Morty! I can't have counselling if I'm in federal prison Morty! 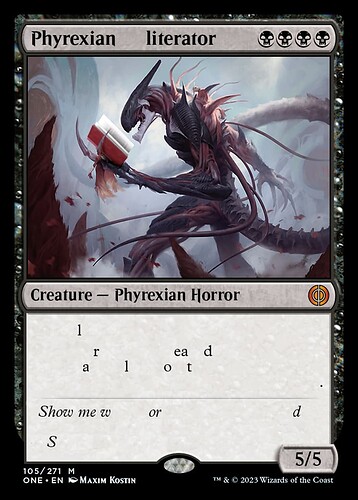 i mean my dog is half pit and i adore her but i realize pure bred pitbulls are the most dangerous breed by quite a bit. however the idea of banning them in the states, a country that allows guns, seems ridiculous. some lady in montreal tried to get them banned but it failed i believe 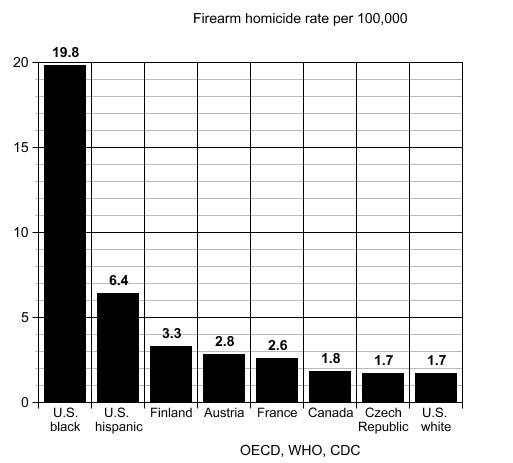 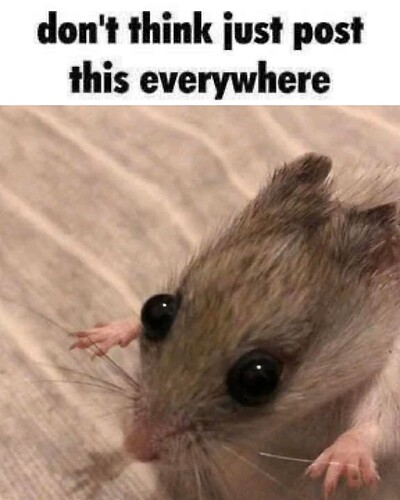 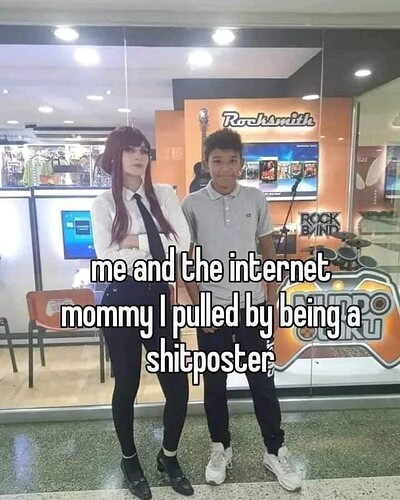 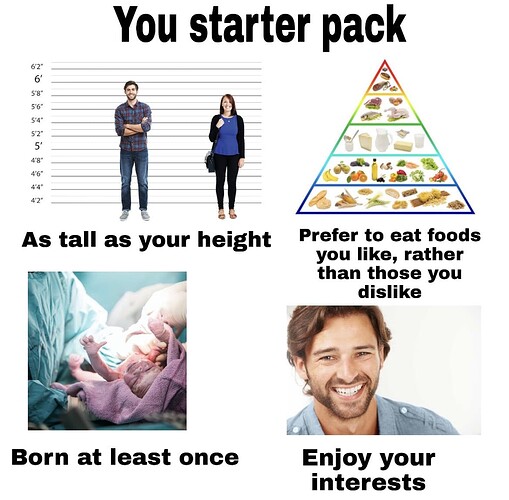 i mean my neighbor is half black and I adore him but I realize pure bred blacks are the most danagerous race by quite a bit.

I only smoke weed ONCE a week. My dog is only HALF a pitbull.

Damn brother got himself a makima

I only spend an average of 5 days a month screaming at everyone on namafia.com

no, that's the various people who use guns to kill women and children

the "ACKSHUALLY PEOPLE KILL PEOPLE" argument is so fucking redundant. like yeah bro it's a tool, congrats. that doesn't change the amount of death it creates.

spending every waking moment of your entire life hearing about how great guns are and how they're not just great for killing people but also somehow a foundational part of your entire government and also a physical representation of freedom... gave you all fucking brain damage. to the point you can't even bare to hear guns be critisized. it's fucking pathetic. there's really no difference between this and brain damage. the way you think about guns in your head has no relationship with reality

you can criticize countries like china and north korea for being brainwashed and propaganized but absolutely fail to see the ways in which this has been done to you. hypocritical fucks

this chart is literally just made up numbers. where the fuck did you find this? this isn't real LMAO

did you find that on /pol/ and just assume it was real? holy fuck

did you not notice how ridiculously photoshopped and jpeged it looks?