We need to convince people from outside the game to hammer someone in the game in order to progress the day before the host decides to leave the website. 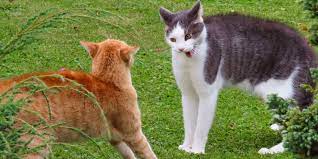 Matty is mafia btw, he slipped.

This game was designed for town to afk since apparently only mafia is punished for not posting on D1. So any town posting anything on D1 is going against their wincon. I posted because I didn't read the OP. It was careless mistake.

Vanilla_Town is playing pristinely as town and I'm a bit jealous of that, but then again he's being lynched for it.

If you haven't posted yet and are town, DO NOT post. Remain afk and we will win since you are cleared on D2, which we should assume will eventually occur.

It doesn't matter because D1 will never end. The host left the website

It will still be considered a town win since we solved the game and nothing could prevent us from winning.

gg i was the mafia

The town faction, which may or may not include me, but I'm claiming does include me.