I am back, and I have devised what may very well be the ultimate game of mafia. Without giving too much away about the rules, this game will be a celebration of sorts, for all games passed on this site and the users too who went with them. This game is unique, in that it will not be played in a single game thread, but instead will be played concurrently in every single mafia game thread from the site's conception (those which are unlocked). 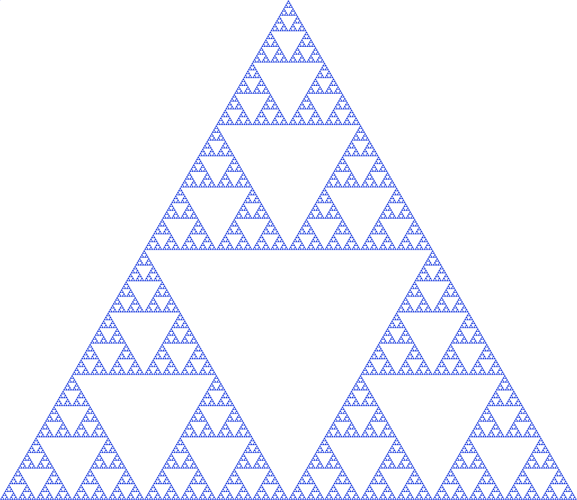 It will require ten players.

I'm intentionally keeping some cards to my chest on the set-up, but if you want me to define the rules a little stricter before signing then PM me for more details.

Also of note: I will be experimenting with a new way of choosing mafia for the game which relies on a random number generator, rather than the host handpicking the mafia for the best game possible. I'm toying with the idea of letting myself play in this case, but I'll see what others say. Count myself out for now. 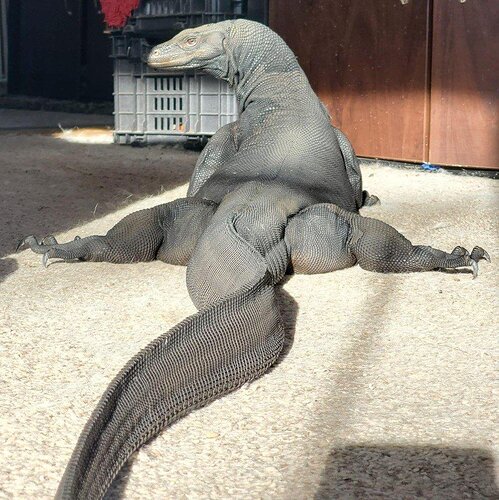 I miss the old gamers where they ar