@SOPHIE does enemy variety ever get good in ds2? it's not awful but it's pretty boring so far fighting big knight guy v1.07. also is rolling only octodirectional?

@CulturedUrbanite and I have been playing Elden Ring multiplayer on Xbox Live.

what about soulslight trademark pending

"Jones and Jewels" is a souls-like and a souls-light

been playing a lot of Souls likes.
(Dungeons and Diagrams) 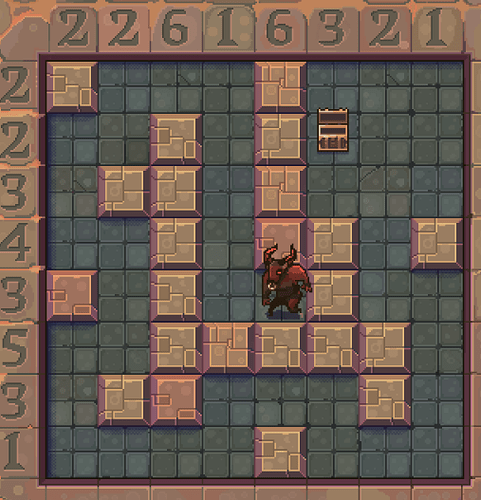 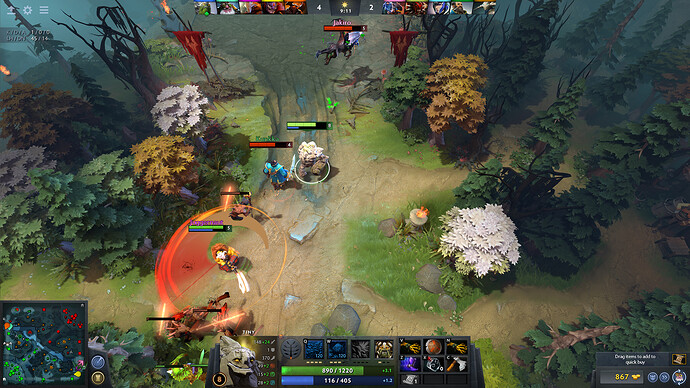 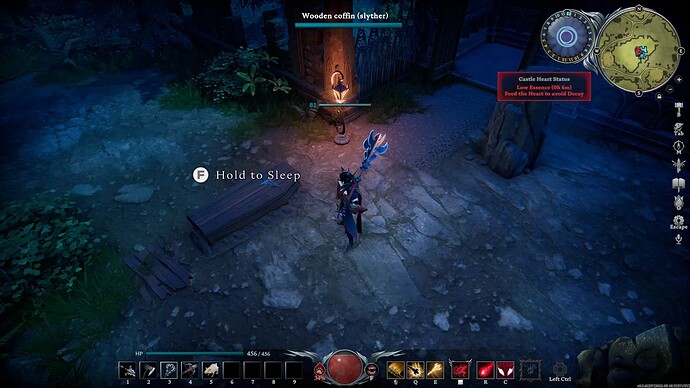 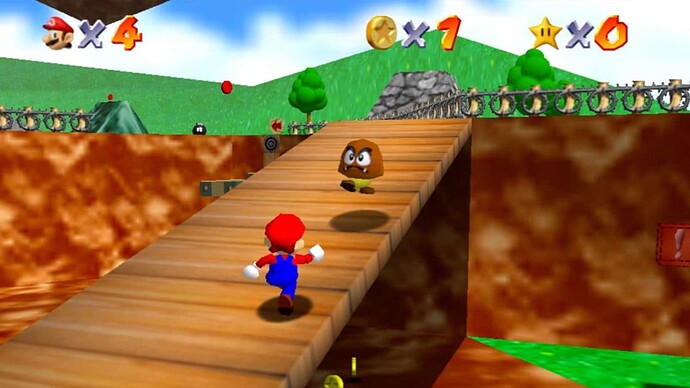 never played a soulsgame, what do u reccomend starting with? bloodborne appeals to me a lot and is supposed to be really good 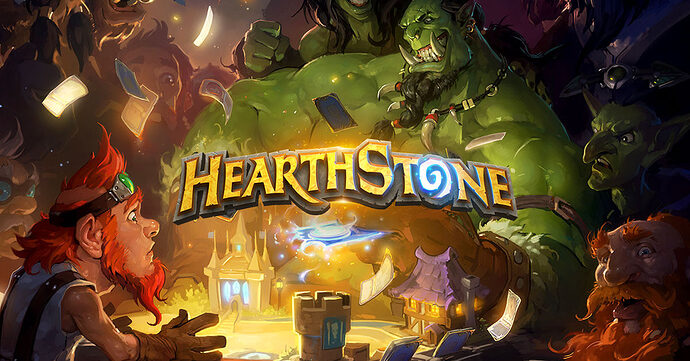 Atmosphere gets better but idr on the enmies. It's pretty humanoid doggy

Your bar is high lol. I just look fondly on ds2 because it's what got me into the series

Maybe on the rolling? Good question

never played a soulsgame, what do u reccomend starting with? bloodborne appeals to me a lot and is supposed to be really good

YOU START WITH THE FIRST GAME.

any of them really. the later games (bloodborne, ds3, sekiro, er) are a bit faster paced and especially bosses have longer and harder to read combos. the earlier games aren't without their own challenges though especially the exploration and mental mapping.

if you like bloodborne's aesthetic and ideas (fight through monsters and aliens in hellscape london to pay off your medical bills) then just go for it. it is the only game without blocking though which can be tough to get used to but you're a big boy you can handle it

Thanks to Bloodborne I like never blocked in elden ring

blocking owns in er with guard counters esp with barricade shield. first playthrough i always go dude with sword and shield vs god. bloodborne bodied me quite a bit in the beginning