Discussion of the current state of the forum, and future plans

THREAD RULES:
1.DO NOT POST IN THREAD
2.DO NOT READ THREAD
3.DO NOT LIKE POSTS IN THREAD 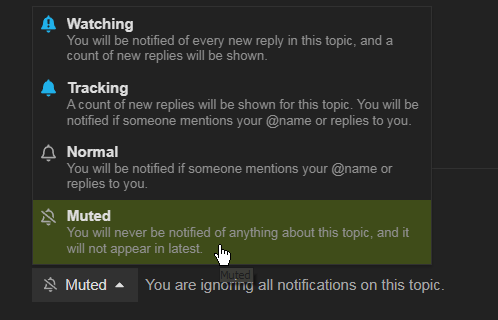 I think the forum's in a pretty good state currently. What do you think?

I think ■■■ is acting extremely weird and this isn't a ploy for attention.

Getting into an argument with Faz and ending it with talking about how he'd love to say his name, but "doesn't want to be a doxxer", and then mentioning his children.

Also for an administrator, he doesn't respond to any messages, even when he is the instigator. Look at this: 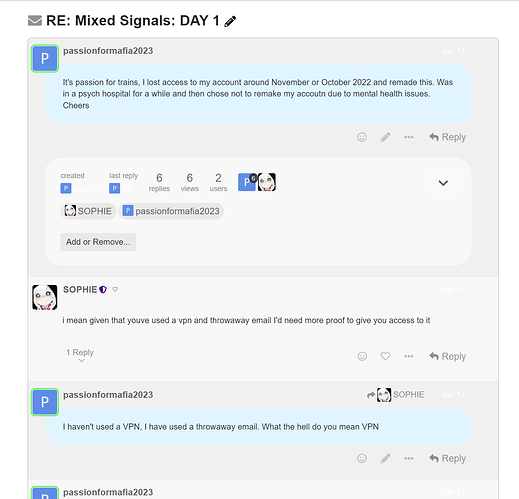 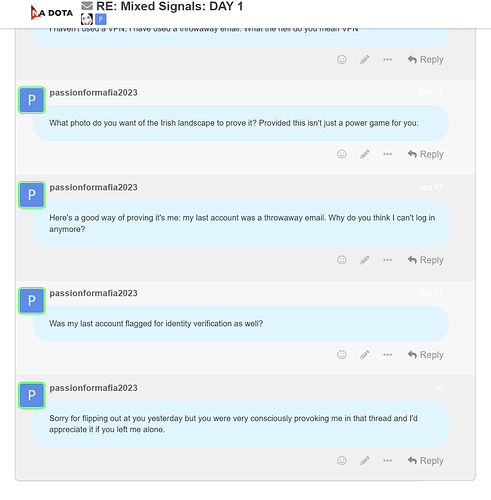 Getting ghosted at that last message when he was posting shit on the forum is definitely just aggressive. And he overtly was just trying to wind me up, he called me weird again ten minutes after I told everyone that I don't want to be told that, and tried a lot of other stuff instantly just to get to me.

What happened in the three months I was gone for him to start acting like a jackass? Did he get in an argument with nmagane again

Also he abused admin power by editing a post in my mafia thread of his without giving it the edited sign. He initially expressed interest in a game, then hours later changed it to "Unsign me, thanks" and made it look like he had never edited it.

He is in distress that his moderators caused two valued members (Jdance and Jones) to leave.

I missed this, can you explain

No, my account is being restricted and penalized for your actions. I can no longer make threads.

What? Explain in this thread

If I say anything I might get banned. He knows my name.

Not funny at all, your humor has rotted out of your skull.

good thread if a bit open ended. ill think of something over breakfast

■■■'s very busy ever since we convinced him to do 1-on-1 check-ins with every moderator every day. He has only like 5% of time left in his day to respond to private messages or play mafia games - that is the reason for the behavior you've seen recently. Most likely he is still planning to respond to those PMs just hasn't had time yet

Also dont know if you guys heard the good news yet 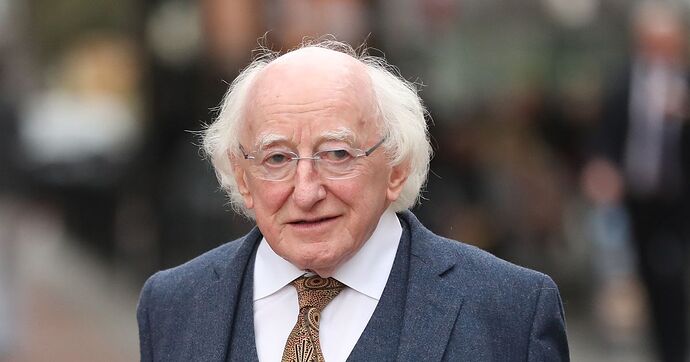 President Higgins calls for homework to be banned in Ireland

The country’s favourite leader has given hope to a new generation of students that the bane of their afterschool evenings could be scrapped.

Should passion and vanilla town be banned?