Embarrassing for those and any who believed in the flat earth theory.

Well he debunked it a year ago.

It wasn’t debunked thousands of years ago - the flat-earth movement is a modern thing - not what the original greeks thought, it has it’s own science behind it. Not saying I agree with it but it was only debunked recently.

sure if by recently you mean marco polo or some shit, lmao. hundreds of years.

What do you mean? I’m referring to the modern day flat-earth movement not the one back almost a thousand years ago which relied on psuedo-science.

lmao like a scientist boating around the world and making maps of it and deducing a scientific no-brainer, which is, that the world is not indeed flat.

You’re not listening to what I said. The modern day flat earth movement was based around those initial deductions being false - it’s not like it would be hard to lie about something back then - the science was too dumb to prove it for real. People would just blindly follow what scientists were saying without pouring through the information themselves. The modern day flat-earth theory (which I don’t agree with) was based around history being told not how it happened (so that scientist wouldn’t exist) and an ongoing cover-up due to things that should not be seen by low-level individuals.

I’d let to see Steve-O prove this isn’t all a computer simulation and that my life is actually real.

I read a Steve-O AMA a year ago and his grammar/typing is fantastic. It’s surprising and I thought it was a publicist typing his answers but it was actually him ROfl. He says when he was little his dad make him take a typing class instead of interning at a law firm or something 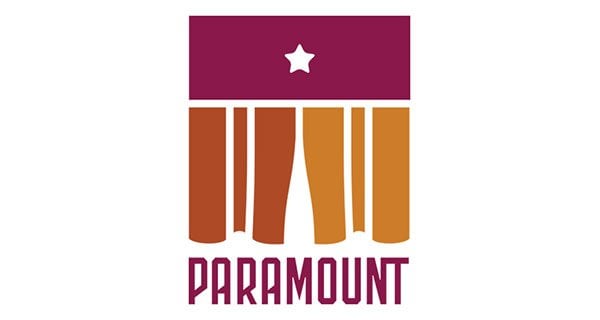 Steve-O talking about the implications of the falling crisis of gold on the global economy: 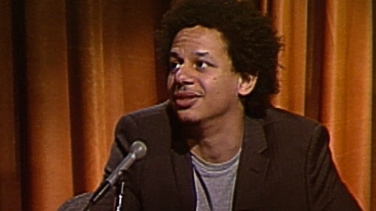