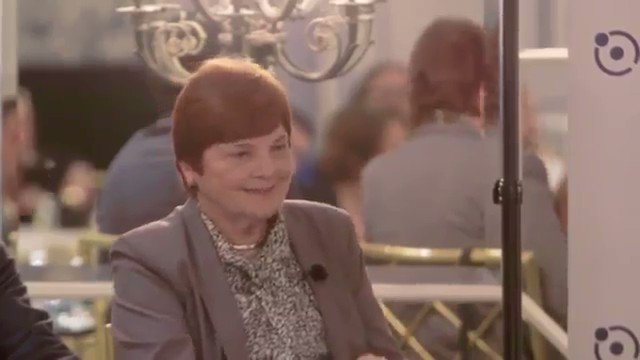 This doctor says that she wants to get rid of all the white people in the United States because non-white immigrants are more likely to accept vaccines. Mask off. https://t.co/JuwkSnMeCV

The Vaccine rabbit hole never ends. The Dr who 'joked' that they need to get rid of all whites bc they resist vaccines most often? She won an award from Sabin(2019) which promotes vax. Sabin works with PAHO & ProVax. All WHO partners. Gates funds directly & through his shell orgs pic.twitter.com/PDloiXMuTn
taste_my_rot April 27, 2020, 7:54pm #2

Ban him he's goyclub but not ironic

Right wing brains are so weird

Man that’s the guy who took catholicgroyper. Can’t post any of my Vatican ii hate

All three of my sisters and myself are in relationships with non-white people :^) Can't wait to vaccinate.

Jack Harlow is a God

Yeah cause sending millions of immigrants to every ethno white country is not suspicious.

Even when you watch a video where some jew says 'I would get rid of all the non consenting whites" your brain still thinks It's just some conspiracy.

They have you monkeys trained well. 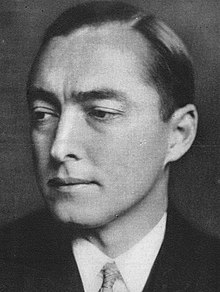 Richard Nikolaus Eijiro, Count of Coudenhove-Kalergi (16 November 1894 – 27 July 1972) was an Austrian-Japanese politician, philosopher and Count of Coudenhove-Kalergi. A pioneer of European integration, he served as the founding president of the Paneuropean Union for 49 years. His parents were Heinrich von Coudenhove-Kalergi, an Austro-Hungarian diplomat, and Mitsuko Aoyama, the daughter of an oil merchant, antiques-dealer and major landowner in Tokyo. His childhood name in Japan was Aoyam Hi...

"The man of the future will be of mixed race. The races and classes of today will gradually disappear due to the elimination of space, time, and prejudice. The Eurasian-negroid race of the future, similar in appearance to the Ancient Egyptians, will replace the current diversity of peoples and the diversity of individuals. Instead of destroying European Judaism, Europe, against her will, refined and educated this people, driving them to their future status as a leading nation through this artificial evolutionary process. It’s not surprising that the people that escaped from the Ghetto-Prison, became the spiritual nobility of Europe.Thus, the compassionate care given by Europe created a new breed of aristocrats. This happened when the European feudal aristocracy crashed because of the emancipation of the Jews [due to the actions taken by the French Revolution]" 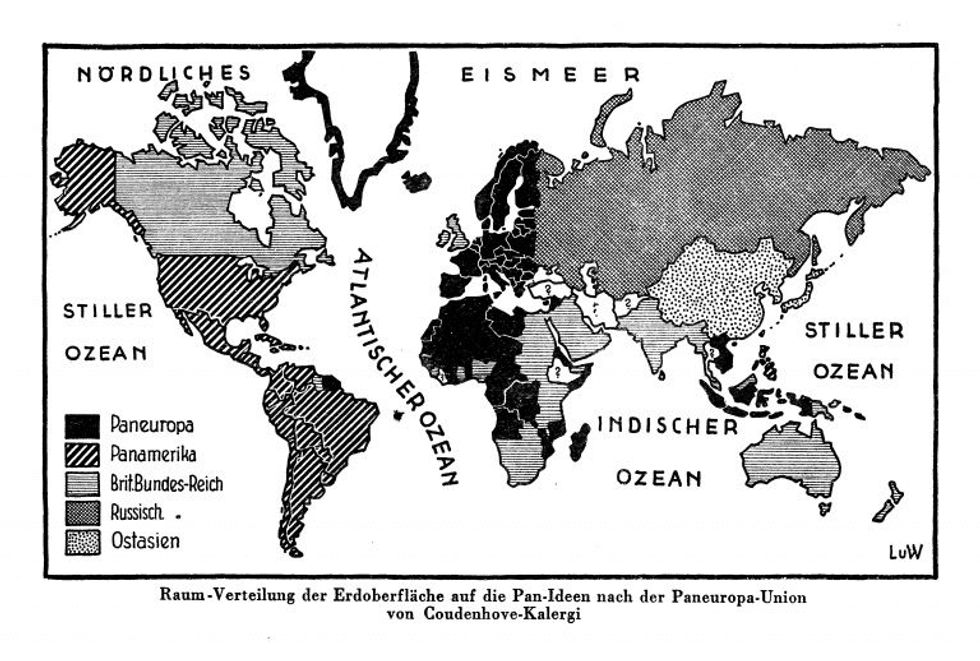 I think you're just racist bro

Okay now it's 2200 and no pure white people exist any longer. Is that a problem for you?

What's sad is that you and people of your ilk still continue to (after many decades) deliberately truncate and decontextualize qoutes from irrelevant people and sources in order to "prove" the existence of some half-baked white genocide quackery.

youre a schizo please stfu

Tfw when your crush is getting pounded by black chad

I know that it's hard for you to process the possibility that you won't be inheriting the United States on account of being wHiTE and that you'll actually have to compete with brown skinned folk that are likely more intelligent and hard working than you are - you see there's this funny thing about the United States in that it tends to attract the most talented and ambitious people from all over the world.

@Numeta you should read this, it would be good for you: 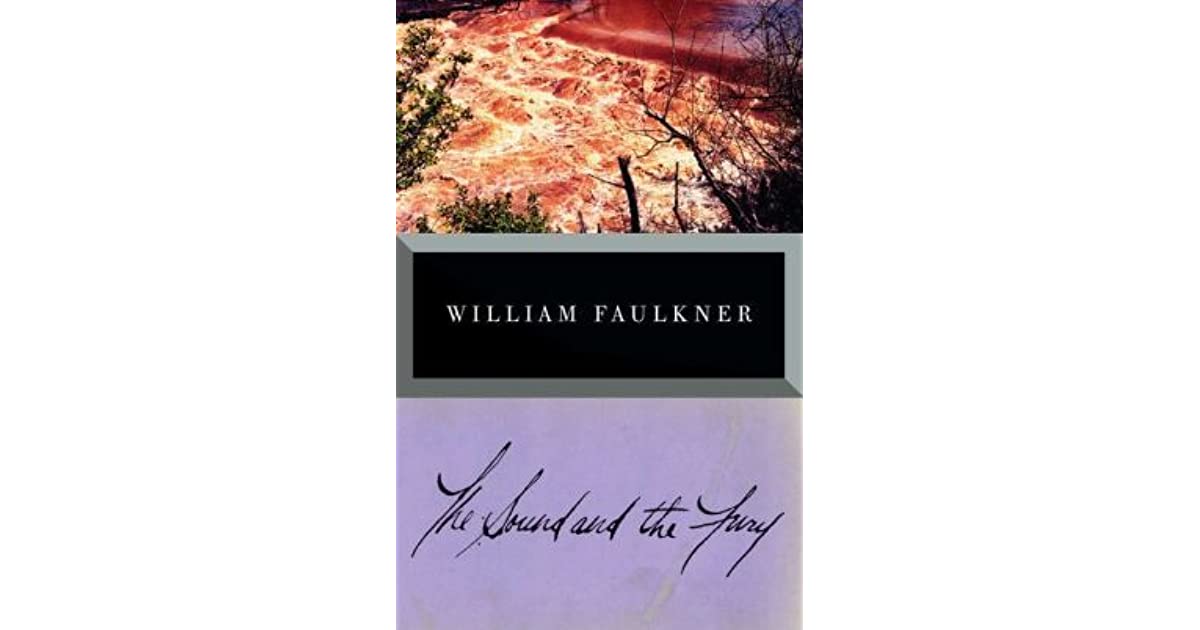 The Sound and the Fury

This is an alternate cover ed. for ISBN 0679732241. The Sound and the Fury is the tragedy of the Compson family, featuring some of the m...

Def not Jzn WlLmnzz he play like a nig 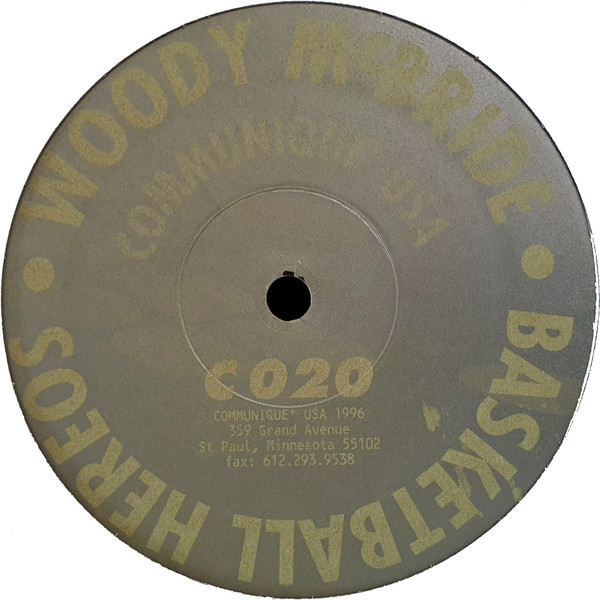