This week in the news review 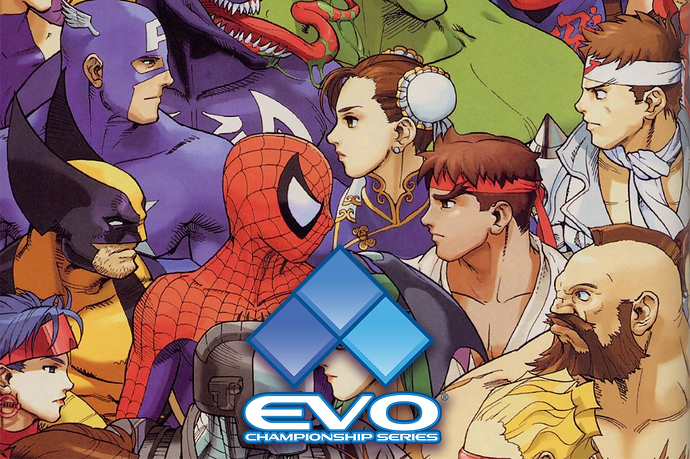 The "20urnament of Champions" will feature eight players, including the four "Marvel vs. Capcom 2" EVO title holders from past tournaments. See the tournament's full lineup here.

This is Khaos' chance to finally demolish Yipes!

Khaos outclasses everyone now to an embarassing degree. He is better than any of the former greats ever were even in their prime.

I know he's fucking unbelievable, it's like watching a combo video where he does some new thing I've never seen after every hit confirm lol.

I will say though that out of the old school players I think Duc Do is still really quite impressive. Like there's boat loads of high level MSPs/Thrax/StriderDoom players out there, but I've never seen a single person even remotely close to his level with that spiral team.

Shame it's only 8 people, but I hope some international players have a chance to try and qualify. There's so many great players out there that never got a chance to showcase their talents during this game's heyday.

Does Marvel Beat Capcom in Marvel Vs Capcom?