you will never be nma

is this a college essay?

Yeah it was his college essay

honestly i would love to read it if it were formatted

i mean yea, he was a high schooler 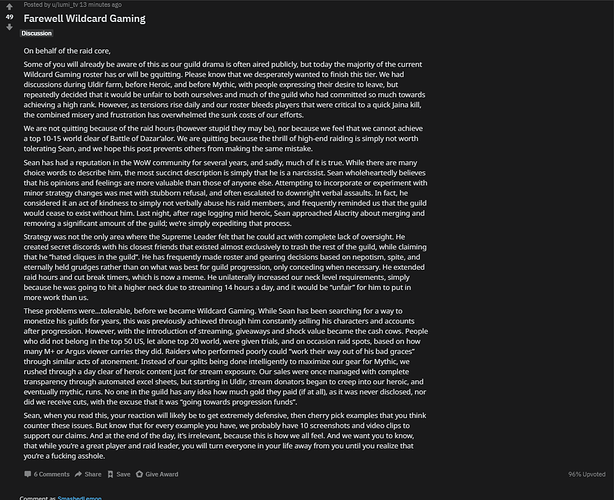 this post is in reference to his raid leading, 8 years later 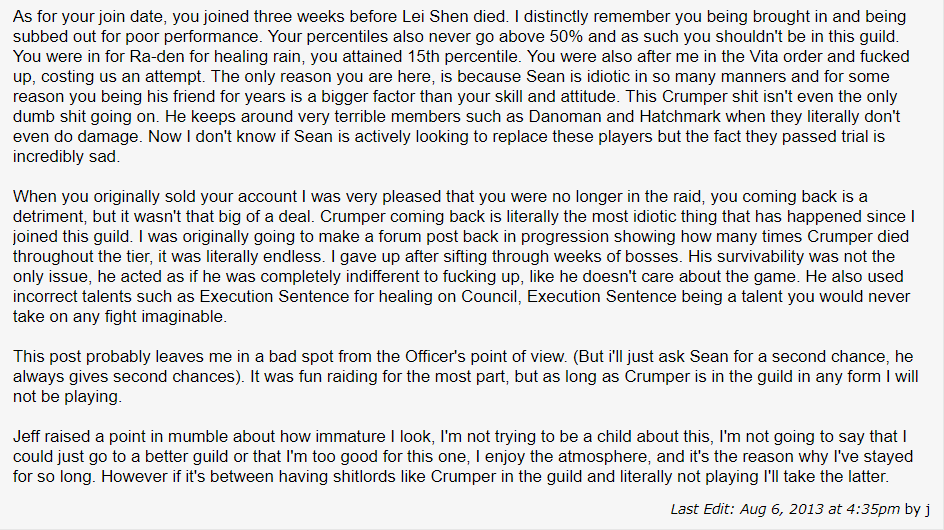 Is @colby gu a real person 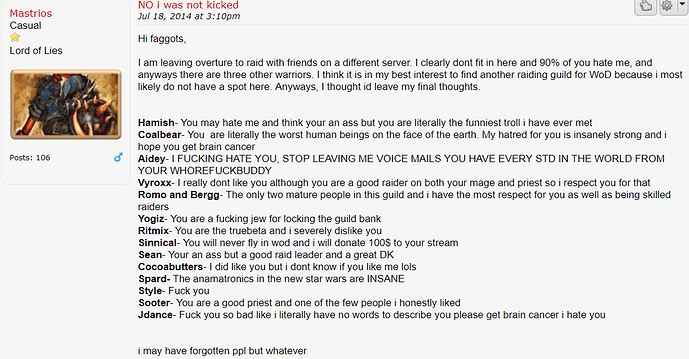 People don't hate you as much as you think