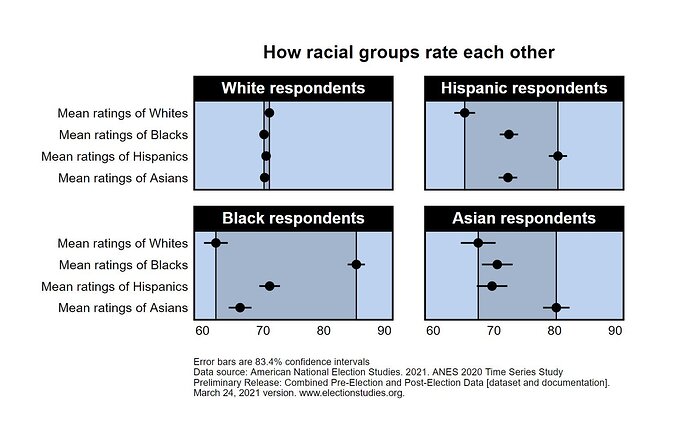 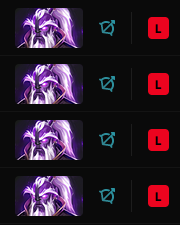 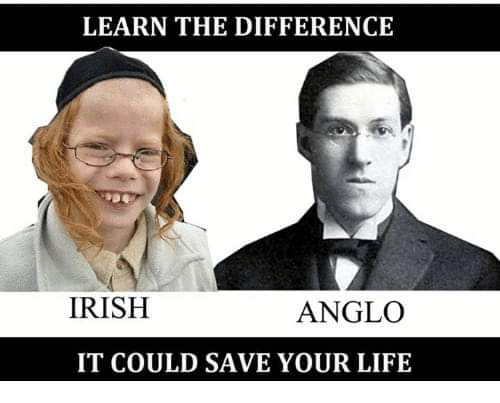 (This is a report for racism, demanding a ban)

A little racism is allowed here 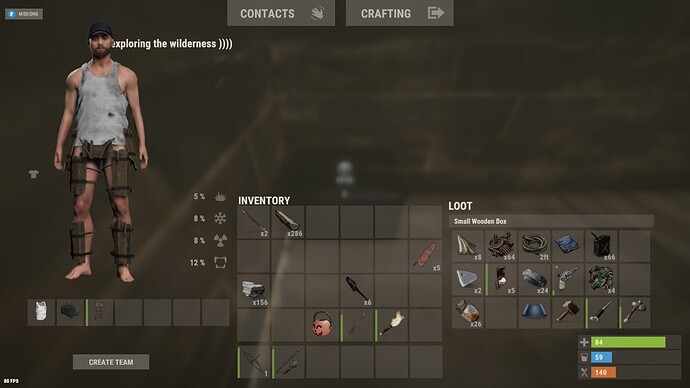 aforementioned game has instant "buyback misclicks" and is followed by brendan farming a rapier to feed and chris destroying all his items.

All Military Personnel are advised to evacuate Junkyard immediately

Chris, JCrispy, and Brendan on this website has been a huge mistake: whereas the previous engagement relied on winning dota games for social capital, the current engagement is covertly grief the game and get likes from ■■■ and alightsoul on namafia.

Dude: Chris is completely toxic and it's your fault as well as Nmagane's. I stopped playing a year ago, I don't know what you've done in the mean time but every game I play with him, he grows increasingly resemblant to a child abuse victim, lashing out at people before anyone has even criticized him.

I did nothing: I had teamspeak muted for the last two games.

Its been an ongoing psycho-op seemingly the last year, and the VOD clips I've seen prove it.

Chris Deserves the abuse he gets from Nmagane

nmaGane 100% intentionally abuses chris to get him react: the new development is JCrispy and Brendan doing it for namafia likes.

Through telepathy alone, Chris will predict when the game is even slightly going the way of people blaming him, where he will then do some arrangement of muting everyone, blaming one player on the team aggressively, deleting his items or afk farming.

This is probably right. 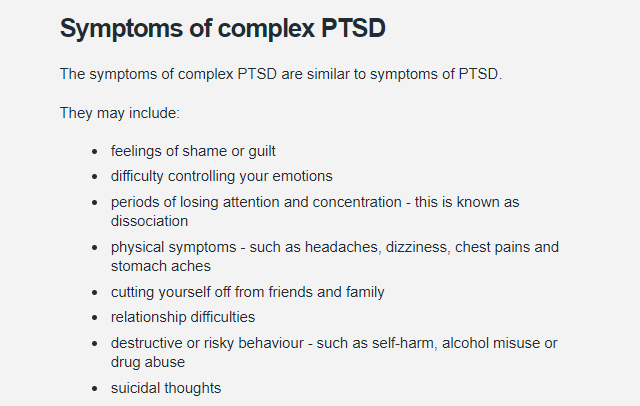