I hope there are mass assassinations

Have you found a good church to attend yet?

this is why jan 6 wasnt a joke, republicans are legit fascists who want total control

Remember guys treat others how you want to be treated!!

Moderators on reddit "please be civil about this guys!! No threats of violence are allowed!!"

We are so fucking cucked and low testosterone it is unbelievable. No we shouldnt be fucking civil, we should be antagonizing as many people as possible to be pissed off and to do bad things. Civility isnt going to stop these fucking fascist fundamental pieces of shit. Assassinations and violence will. We NEED a civil war or we are going to have no fucking rights

What right of yours is being stolen Jdance? The right to have gay buttsex? You aren't having abortions. 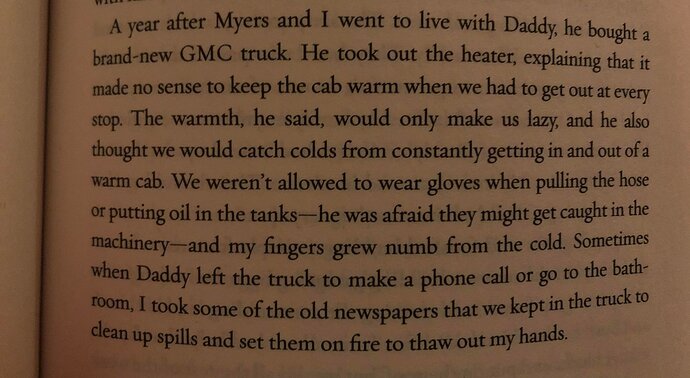 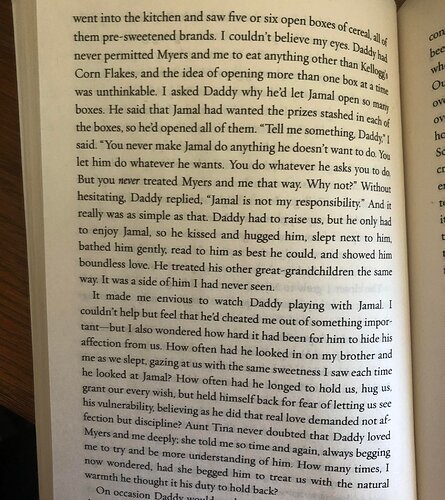 Anyway soon contraception will be illegal

(2 states already have bills for this)

Having sex with condoms was disgusting anyway.

Abortion - won't meaningfully change, they overruled a court decision which was objectively wrong (doesn't matter what you believe morally, in terms of how the government works it was wrong) leaving option to states who will mostly continue to allow abortion as that's what the people want

Mostly? In 25 states it will be illegal within the year

In 6 months we'll be owning slaves again in Alabama. The Republicans are fascists and want total control.

Tucker is going to say abortion bad and then it will only be allowed in blue states. Its really that simple. We are currently in an all time most polarized state