What are the implications of having a german dad and a Turkish Mother?

Thanks for ruining my thread in a matter of seconds guys.

We have ruined much better threads quicker

Is this a creative writing thread

If you are a young boy with a german dad and a turkish mother, you may be wondering, what could be some implications of this?

This is where you are in luck. Hi, my name is matthew and i have been studying both latent and manifested mental illnesses in these unique brand of offspring for over 20 years. Not only have i been studying these people, but i am also married to one. My husband (adam) ((boy in turkish)) has helped me with this research and has been pivotal in the pursuit of scientific understanding.

So you may be wondering, why does this unique mix of parents produce such horrible, violent, stupid, and impotent offspring? Its an important question. Adam and i knew that we would need to answer this carefully, for the implications for both correct and incorrect conclusion could mean genocide.

On the fathers side, you have a history of racism. Of xenophobia, impotence, a genetic bald spot, tobacco and drug use, alcoholism, fatty liver disease, scurvy, antisocial personality disorder

On the mothers side you have a history of lack of nutrients (no pork), failed uprisings, no womans rights (so the child becomes subject to neo nazi father), a hairy pussy (so the marriage fails).

Its not hard to see that children with these blend of parents can have a hard time. Often, they resort to being on the internet, puffing their personalities like a blow fish to mask their insecurities. They generally become racist, homophobic, because they are not intelligent enough to not project. They start balding early. They smoke. They become bankrupt when their currency becomes worthless, and as an attempt at payback insult people from egypt (stable country of which they are jealous), the united states (has always wanted to live in san diego) and they generally befriend another online neo nazi only to get used for laughs. They die alone, generally early, unhappy, and poor 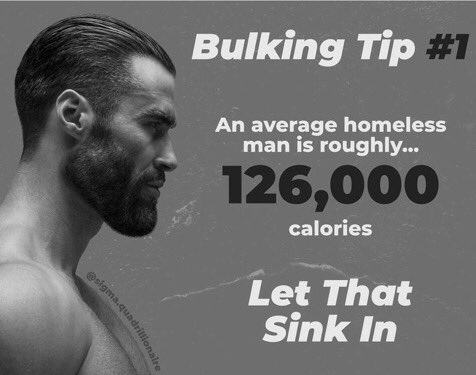 I am in my 3rd bath tub of the day

That post is uncallef for btw jdance. I never made fun of your mental health or appearance. Even when you sent me pictures of yourself on discord asking if you were fat, i told you you looked fine but could do with losing some weight.

Have some dignity and make fun of people for what they do and what they say, not for things they can't change.

This is a creative writing thread. Did you identify with what i wrote? 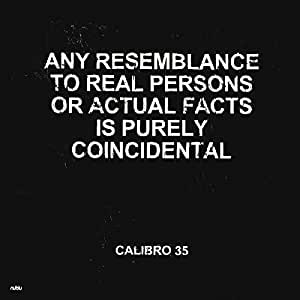 You people just don't know how to play nice.

i can be nice this just isn't a nice thread

Based on my LPP, i should be pursuing creative writing

Bin laden smiled as he held baby toprak to his chest